The Qualifiers will discover the top four teams in Cambodia – one of which will become the national team to represent the Kingdom in Kuala Lumpur in November.

The winning team will be awarded a $6000 USD prize and in-game diamond purchases.

“The last tournament we held for Mobile Legends Road to SEA Games attracted more than 2000 game enthusiasts a day.

“Given this is the national qualifier for the World Championship we expect a lot more gamers as well as audience.

Mr Watson said the mobile gaming community was increasing in line with the rising demand for mobile data.

“We believe there are about 1.5 million mobile gamers in Cambodia and we can expect to see this double in the foreseeable future.” 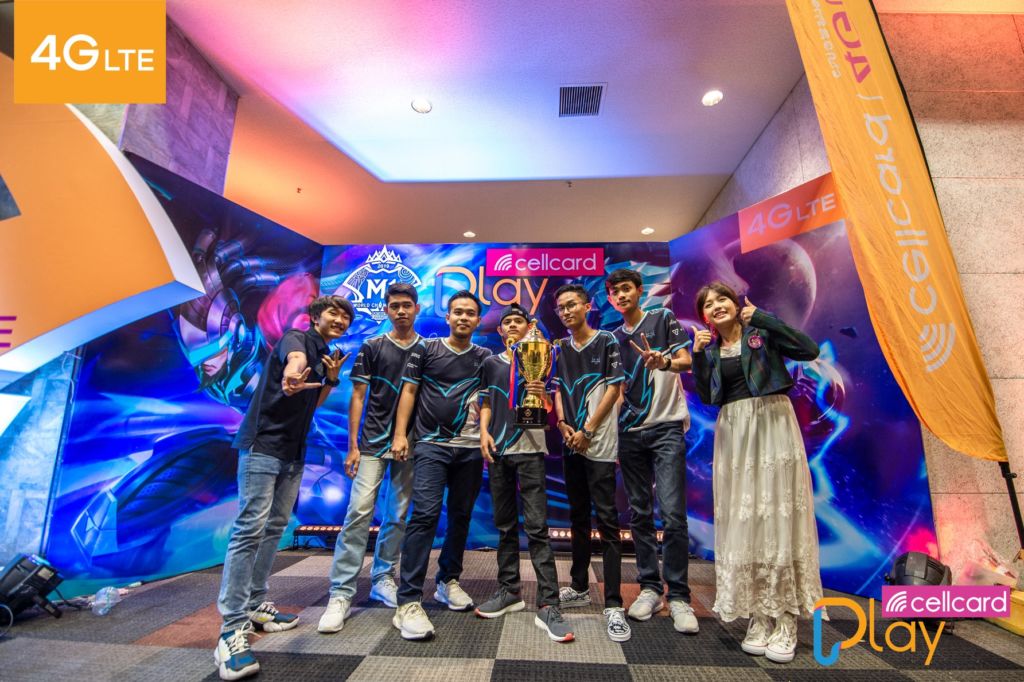 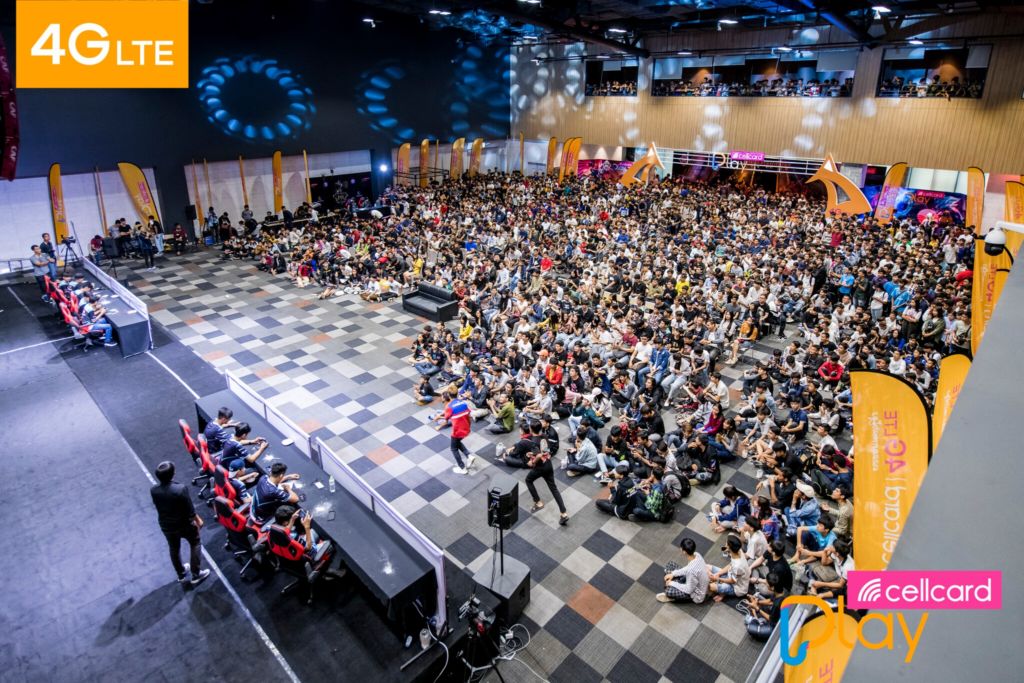 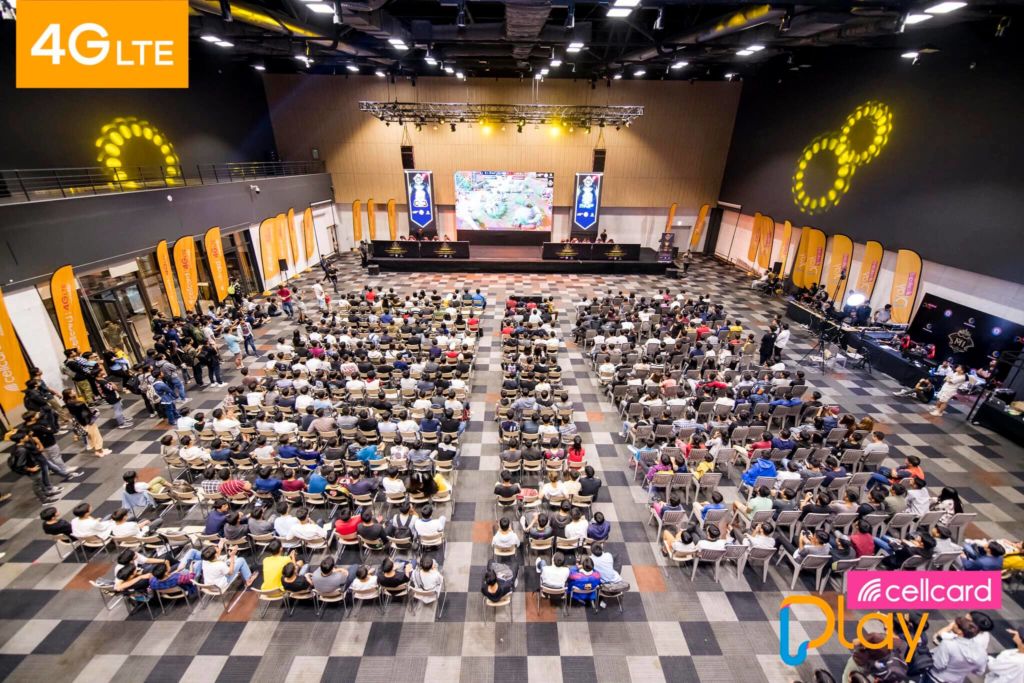 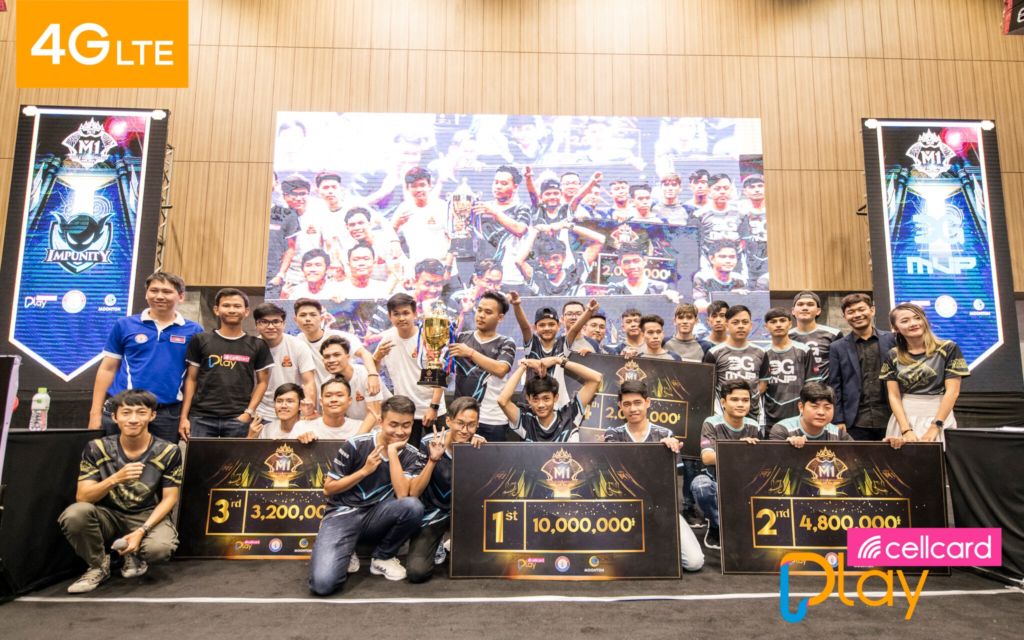 For those who cannot attend, they can watch the highlights on Cellcard Play Facebook with influencers posting frequent updates.

Cellcard wishes all participating teams the best of luck and look forward to meeting the winners who will do Cambodia proud at the M1 main event (elimination stage) in Kuala Lumpur from November 11-14, 2019.

The world championship will have the top 16 MLBB teams from 13 countries competing for the prize pool of $250,000.