Cellcard has just been announced on the world stage at Mobile World Congress in Barcelona, Spain, that it has retained its network leadership in Cambodia.

This is the fourth consecutive round of awards for Cellcard from Ookla reputed as world leaders for independent network measurement and reporting. The award was accepted by Royal Group Chairman, Neak Oknha Kith Meng, Cellcard Chief Executive Officer Ian Watson, and Chief Technology Officer Jonjon Naval who travelled to Barcelona for a series of panel discussions and meetings related to 5G readiness and the Royal Group’s vision for the digitisation of Cambodia.

The award was presented at an official presentation ceremony attended by international telecom leaders and experts, members of the press and key representatives of the Cambodian Ministry of Posts and Telecommunications (MPTC). 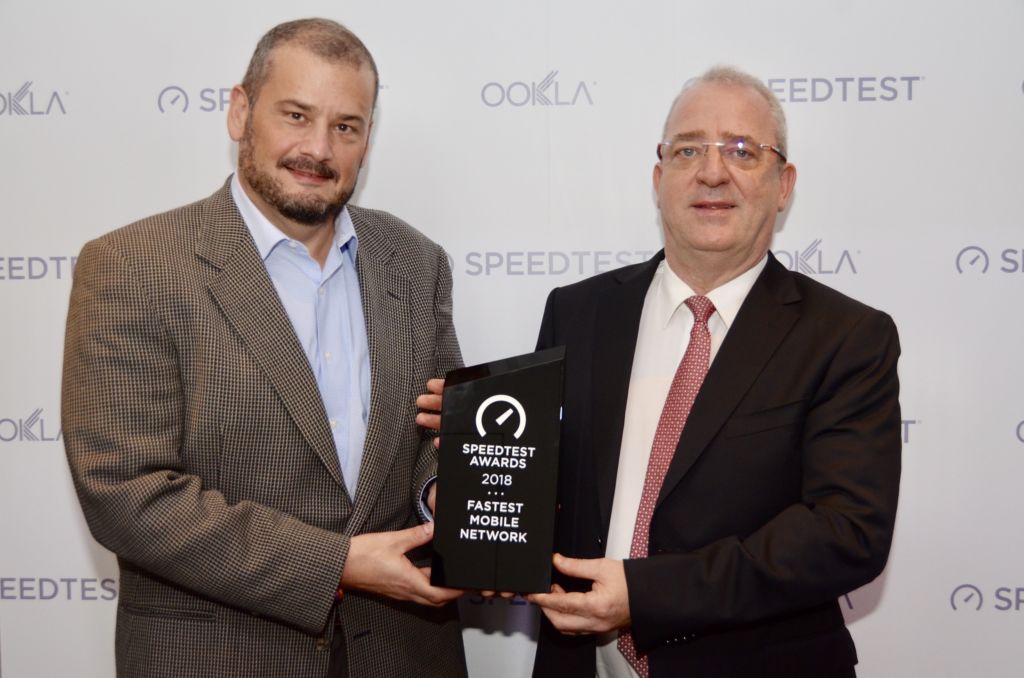 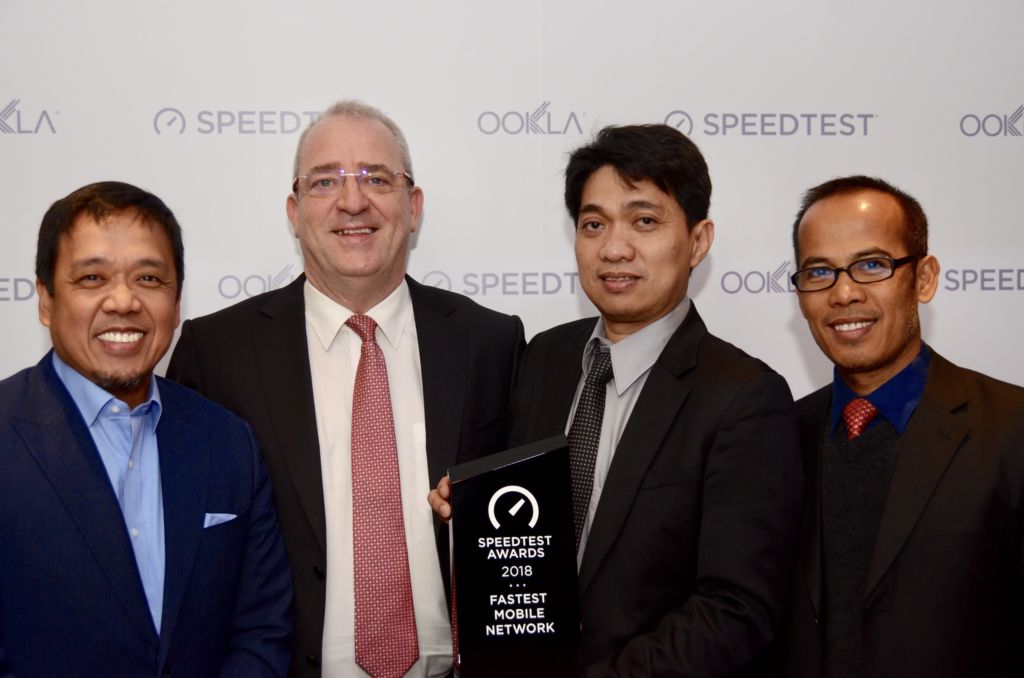 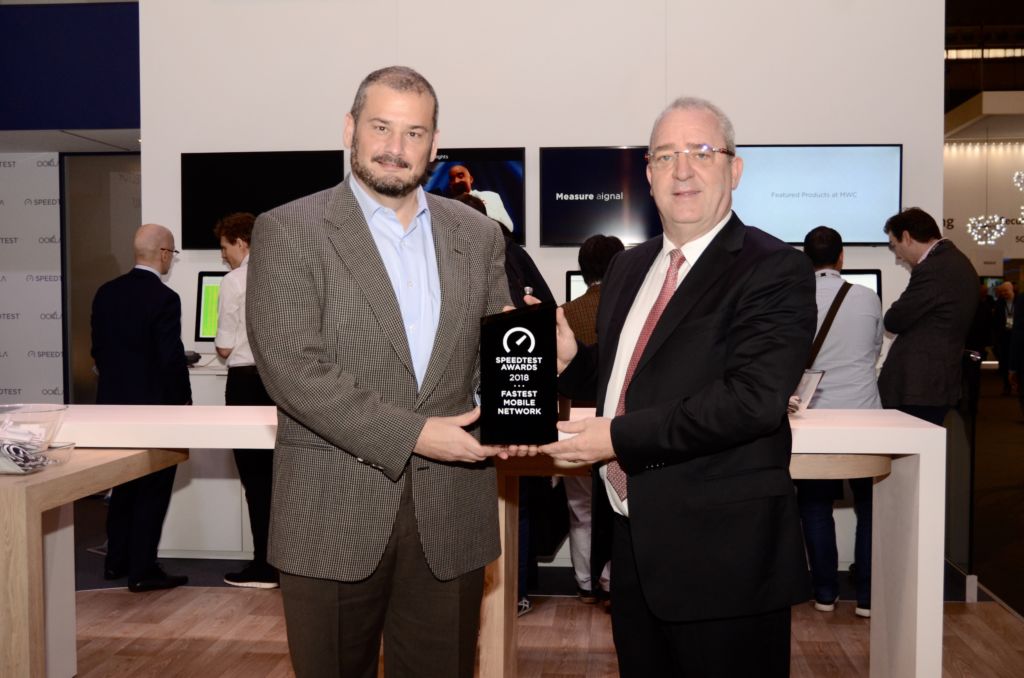 “Being recognised now for the fourth period of testing from Ookla is proof of our commitment to give Cambodian’s a world class network,” Mr Watson said.

“We are not just catering for our customer’s current demand for data, but planning for the future of pre 5G and 5G data services where speed will be the game changer.

“We are very focused on our plans for 5G with a full range of products, services and vendors from across the globe.

“Cellcard, and Royal Group, is also accelerating our own internal digital transformation as we equip our employees with the tools, skills and resources needed for this very critical step-change.”

He said MWC was always a great gathering of minds to explore and validate technology strategies for the future and to ensure focus remains on innovation and progress.

The official report shows Cellcard’s Speed Score for the Q3-Q4 2018 period as 21.57. Speed Score incorporates a measure of both the download speeds of 23.62 Mbps and average upload speeds of 14.58 Mbps on LTE-capable devices.

Cellcard’s speed score of 21.57 comes significantly higher than the competitors:

The full report is available at: https://www.speedtest.net/awards/cambodia/2018 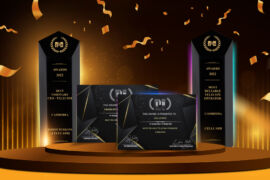 The award win was recently announced on GBM’s website after its prestigious ... 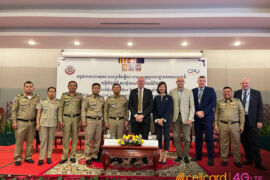 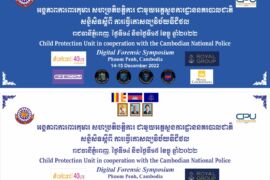 The symposium brings together members of the Child Protection Unit and its I... 1997 – four years after Cambodia regained its full sovereignty, the co...

Cambodia’s most-awarded telecommunications company recieves yet another international accolade, this time on the back of its gaming platform – Playgame. In this year’s International Business Magazine Awards, Playgame Unlimited was entered for the gaming category and is awarded as Cambodia’s Best Esports and Arcade Games Platform 2022.

Time To Rise receives a new accolade that adds to Cellcard’s over 30 brand and network awards. Time To Rise is a hit song by Cambodian rap star and Cellcard Ambassador, VannDa. It made history by being the first music video ever to surpass 1 million views in less than 24 hours.