Hundreds of Phnom Penh high school students will on Sunday converge at the Intradevi High School for the first of Cellcard’s new series of Super Data Races.

The Super Data race is an app-based game designed to engage with the youth segment and give them a taste of what really fast broadband speeds feel like. Cellcard’s network success has been no secret with multiple awards from local, regional and global associations, including Ookla and Opensignal who are the world’s leading network measurement authorities.

The latest award wins showed Cellcard’s 4G LTE network were not only the fastest in Phnom Penh, but also in Siem Reap and Sihanoukville (by considerable margins).

The Super Data Races will give students a first-hand experience of the mobile data speeds while giving them a chance to enjoy a day out with friends and win great prizes. 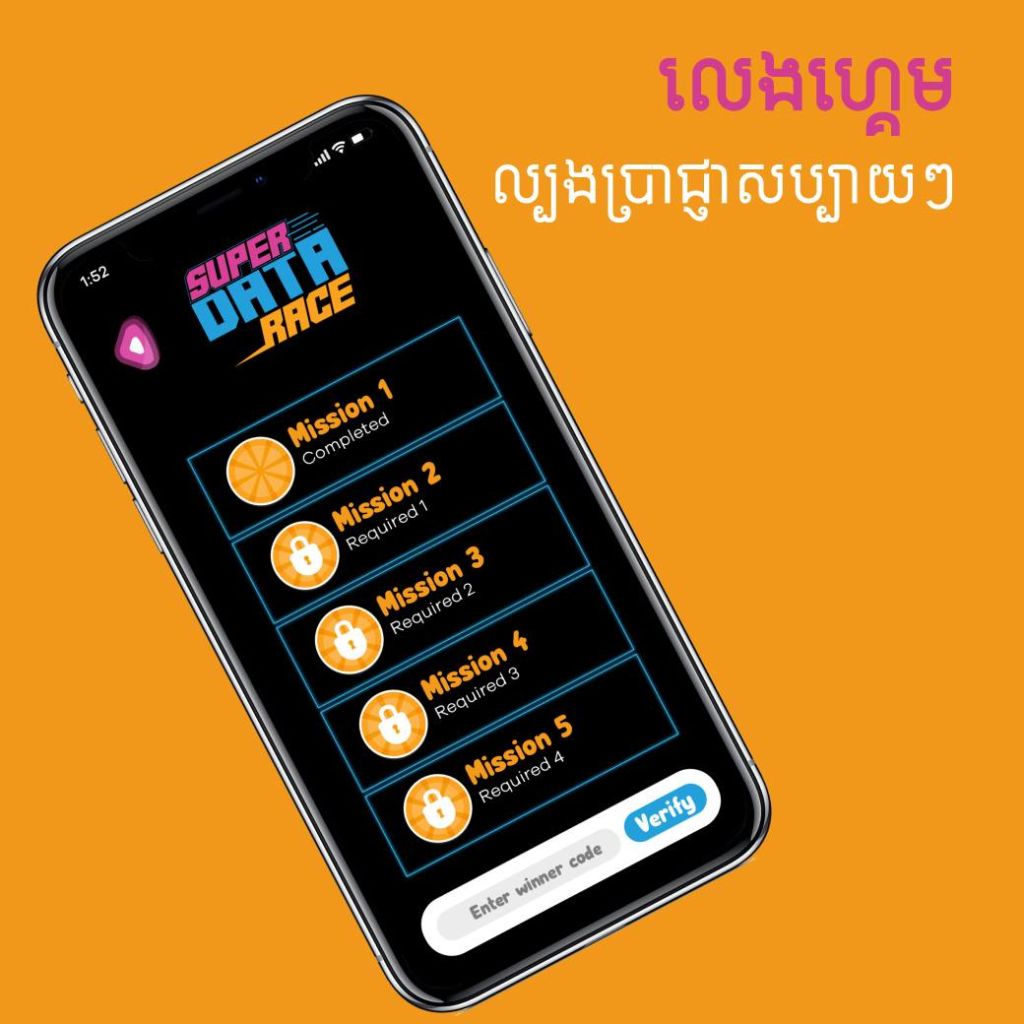 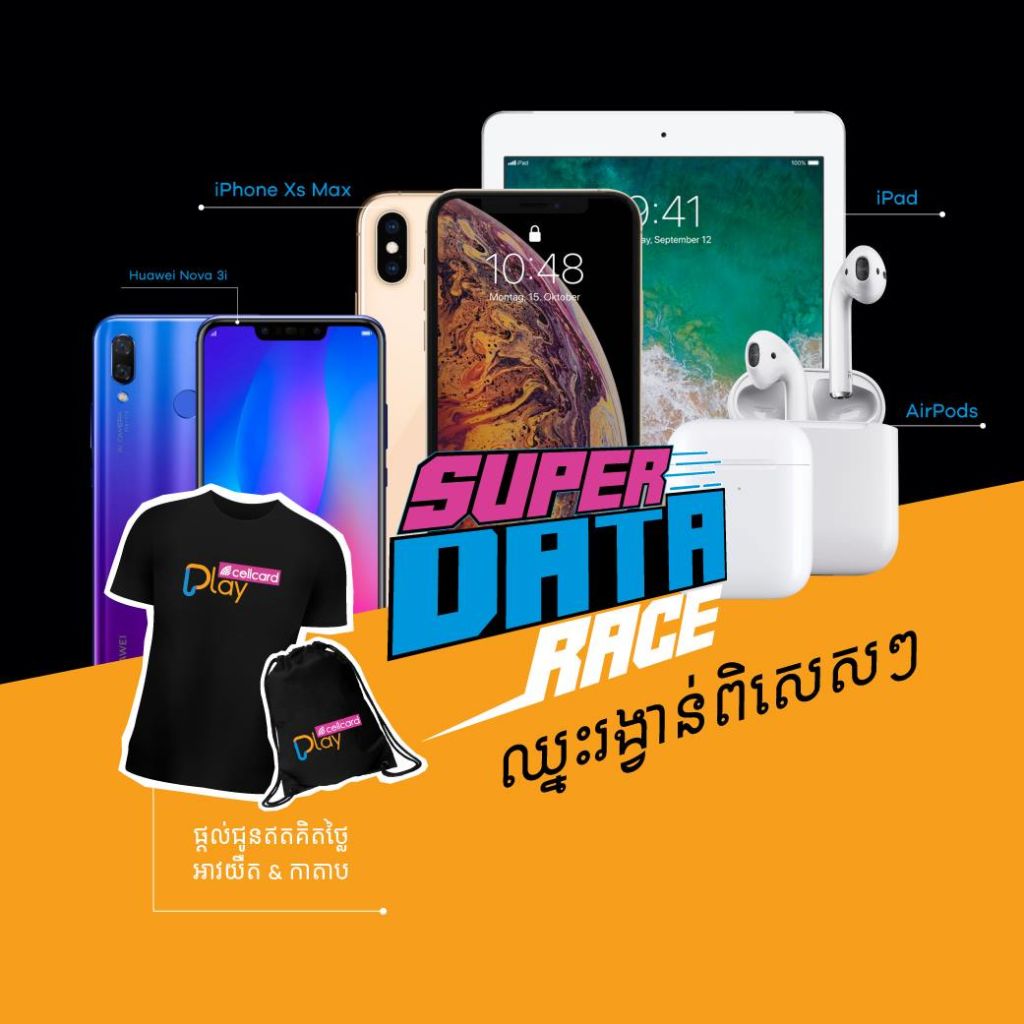 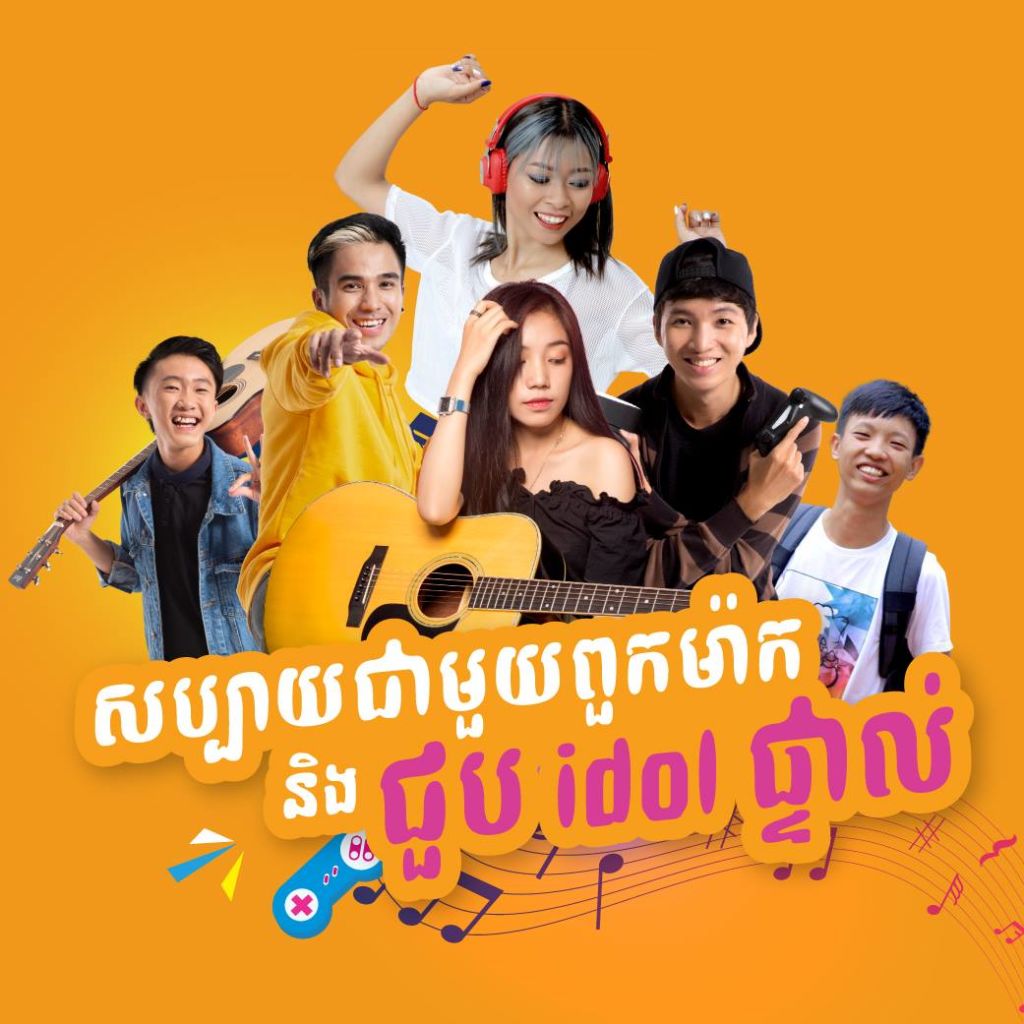 The format follows Cellcard’s earlier Super Data Races which were held in both Phnom Penh and Siem Reap attracting close to 2,000 young racers.

“We’ve given the data race a great new look this year and improved the actual game to be more fun and challenging for students,” said Cellcard Chief Executive Officer Mr Ian Watson.

“It’s a great way to connect with young customers and to give them exciting new experiences.

“We will be giving away prizes to suit their digital lifestyles including Iphone 10S Max, Ipad, Huawei Nova 3i, Airpods and MiFis.

“After the event we’re staging a mini concert with a great line-up of talent including music artists and key influencers.” Racers must have a Cellcard SIM card to register – and all racers receive a special race pack on the day.

Racers should arrive at the Intradevi High School football field at 1pm to get their race packs and finalise registration.

The race starts at 3pm and will be broadcast live on Cellcard Facebook for students in the provinces who want to take part in the series coming their way soon! 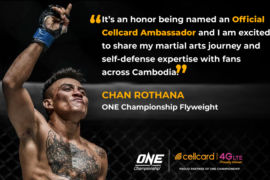 ONE Championship and Cellcard enter a strategic...

Telecommunications company Cellcard will grow the distribution of ONE Champio... 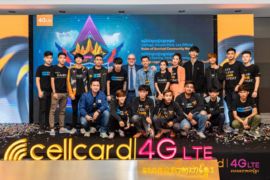 Cellcard was today announced by Opensignal as the winner of its first-ever Ga... 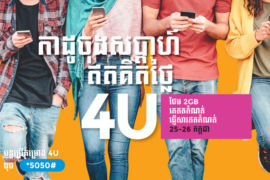 Cellcard gives FREE WEEKEND for all 4U customers 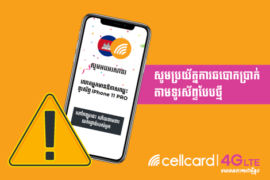