Cellcard announced today that it will be backing 15 boats at this year’s Water Festival in Phnom Penh. Being proudly Khmer, Cellcard takes privilege in supporting the teams as they prepare to make their communes proud at the world famous boat-racing competition.

This is the third year in a row that Cellcard has extended its support to the overall organisation of the Water Festival by backing a large number of race teams.

A special ceremony to celebrate the Festival and wish the teams well, will be held at the Cellcard Head Office between 1pm and 3pm today, with formal speeches and entertainment for the 300 racers who will gather there.

Cellcard CEO Ian Watson said that the entire Cellcard family is excited about the upcoming festivities and look forward to seeing how the teams will perform on race day.

“The Water Festival is a good time for Cellcard to give back to the communities we have been serving for the past 22 years.

“It’s an international showcase that does Cambodia and Cellcard proud each year.

“The festival is deeply rooted in Khmer tradition and celebrates the unique joining of the four rivers in Phnom Penh. 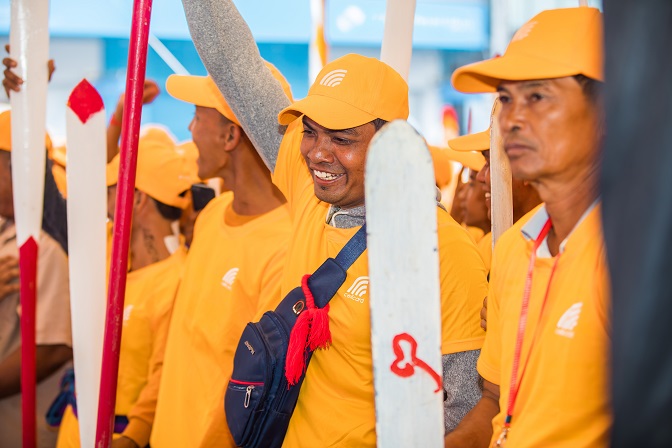 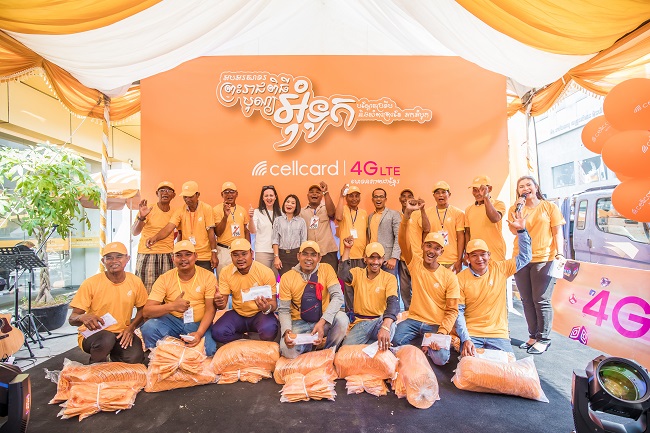 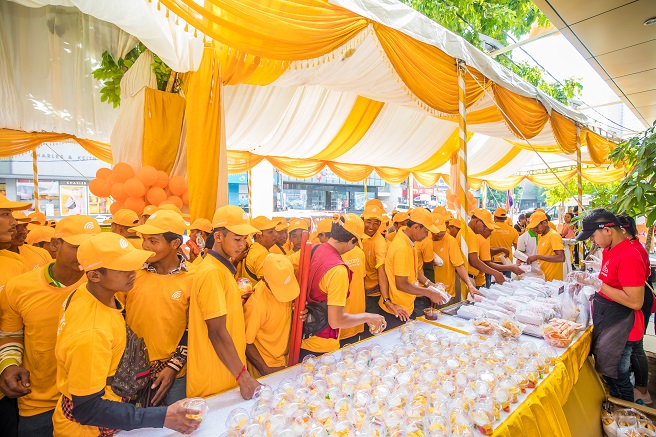 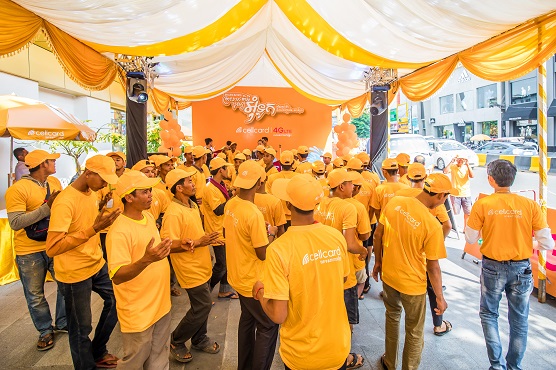 Mr. Watson said Cellcard’s race teams had a good track record. Out of the 17 teams backed by Cellcard last year, 15 placed first or second in their races.

“We’re sure our teams will do well and we wish them strength and speed.”

As well as the traditional boat racing, Cellcard this year will host a special gaming tournament for youth.

A friendly match for Mobile Legends: Bang Bang will be held at the Wat Botum Park on 10-12 November 2019. Cellcard encourages all young gamers to compete and meet special guests Seak and Rainie Dara and MLBB veterans Henaa Gaming and SZ Gamer.

Cellcard will also join with Ganzberg and Boostrong at their major concerts throughout the three-day festival featuring top Khmer artists including Cellcard Brand Ambassador Suzana Reth. Concerts, as well as Cellcard booths, will be staged at the following locations in Phnom Penh and Siem Reap.

For more information on Cellcard’s activities, and to watch the key highlights of the festival, visit the Cellcard Facebook Fan Page or www.cellcard.com.kh.