Phnom Penh, November 17: Cellcard, the only Cambodian owned company and also one of the longest standing and most trusted mobile brands in the Kingdom, announced the launch of its 4G LTE network through a press conference held at the Cellcard Headquarters at Sihanouk Blvd, today.

The announcement specifically launches 4G coverage over Phnom Penh City as an initial phase to the LTE network roll out with 6 other provinces scheduled to be up and running by the end of the year. Provinces for this year’s roll out includes Battambang, B. Meanchey, Siem Reap, Sihanoukville, K.Cham, Svay Rieng.

“We believe in providing our customers with a positive digital experience, and we now see a sufficient amount of affordable 4G-capable handsets in the market. The team behind the Cellcard 4G technology has been hard at work for months to ensure that the network is at the best it can be, and today we are proud to launch a 4G LTE network that delivers the Cellcard quality…We have built a reputation as one of the most trustworthy, dependable brands in Cambodia, and our 4G-LTE network aims to deliver and bring  the Cellcard quality and service to new heights.” — Cellcard CEO Ian Watson

To enjoy 4G-LTE and reap its numerous benefits, consumers will need a smartphone or device that supports the network, specifically LTE 1800. Some of the latest 4G handsets from Cellcard’s handset partners were also featured during the event.

These handsets and more are offered with special bundles and gifts at the Cellcard offices so be sure to catch them. 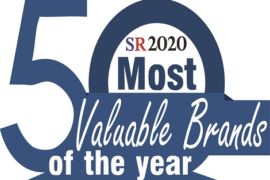 Cellcard recognized as one of the 50 Most Valua... 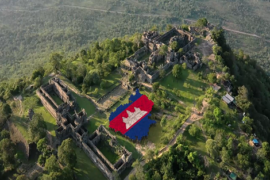 Marking the end of a challenging year, Cellcard announces the release of its ... 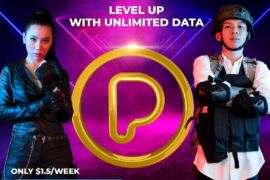 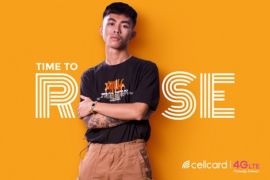