Royal Group was honoured today to receive His Excellency Hun Manet, Deputy Commander-in-Chief of the Royal Cambodian Armed Forces, and his delegation for a special visit to discuss readiness for 5G.

The visit was conducted by Royal Group Chairman Neak Oknha Kith Meng who has been a strong supporter of all initiatives of the Royal Government of Cambodia since the inception of CamGSM in 1996. 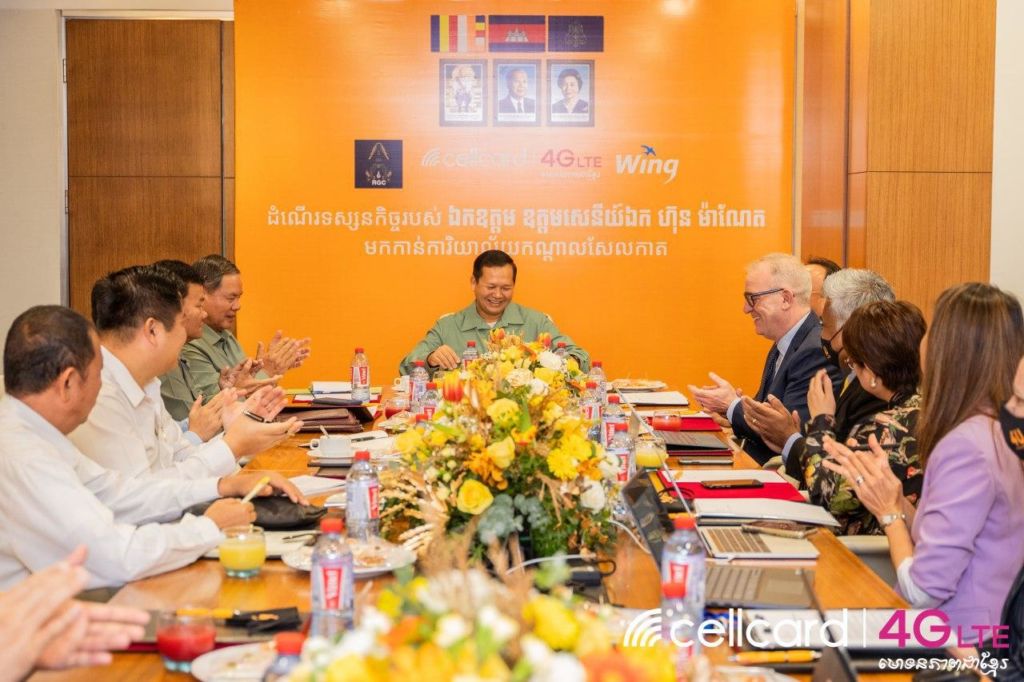 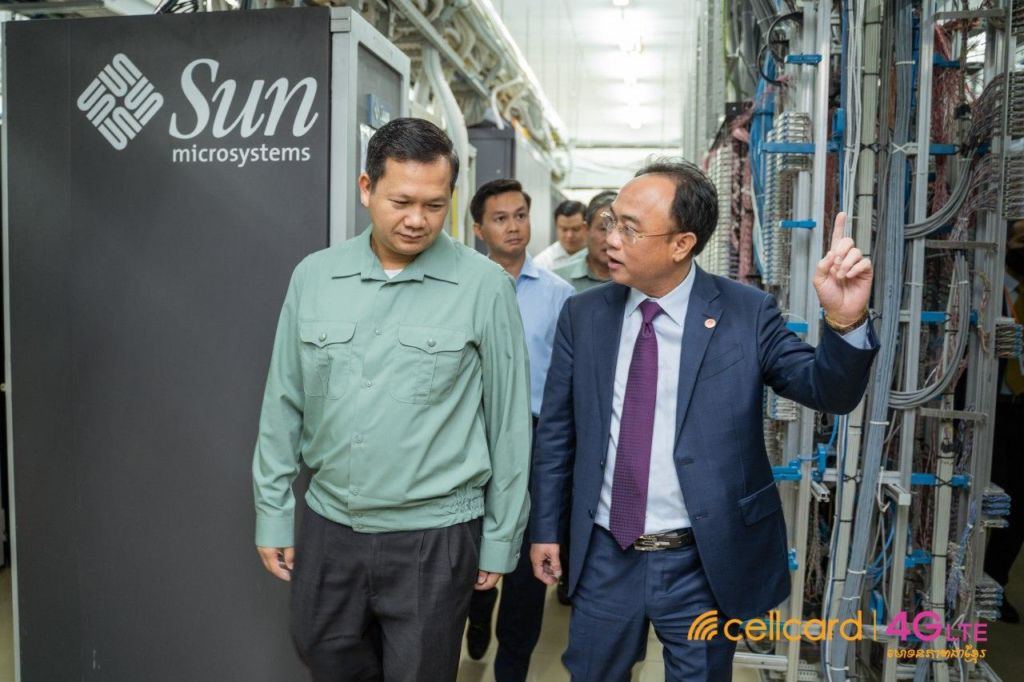 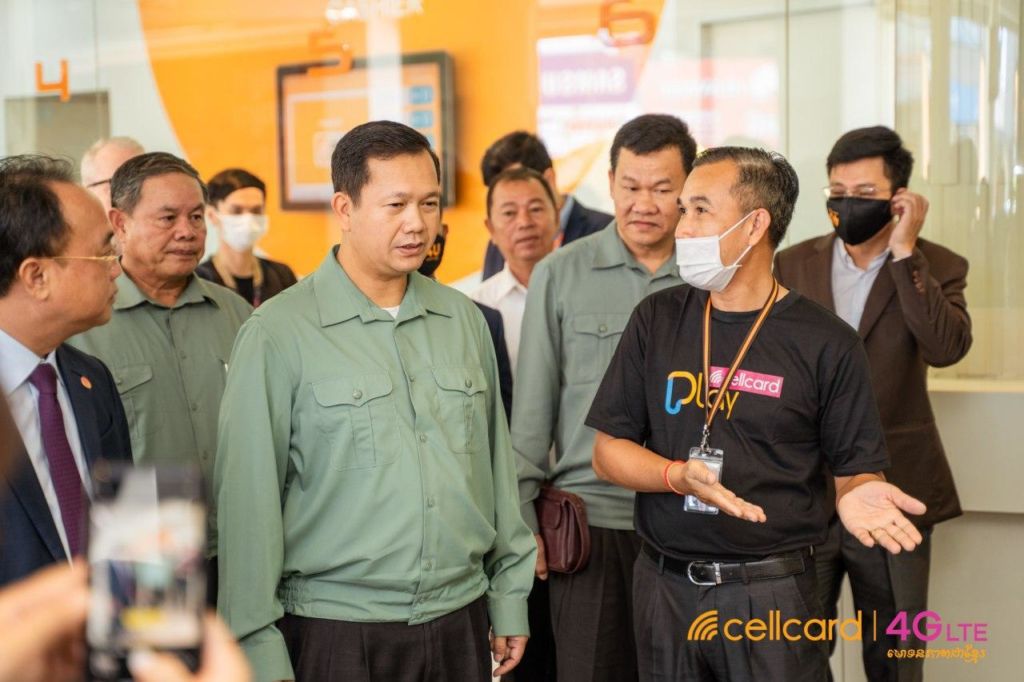 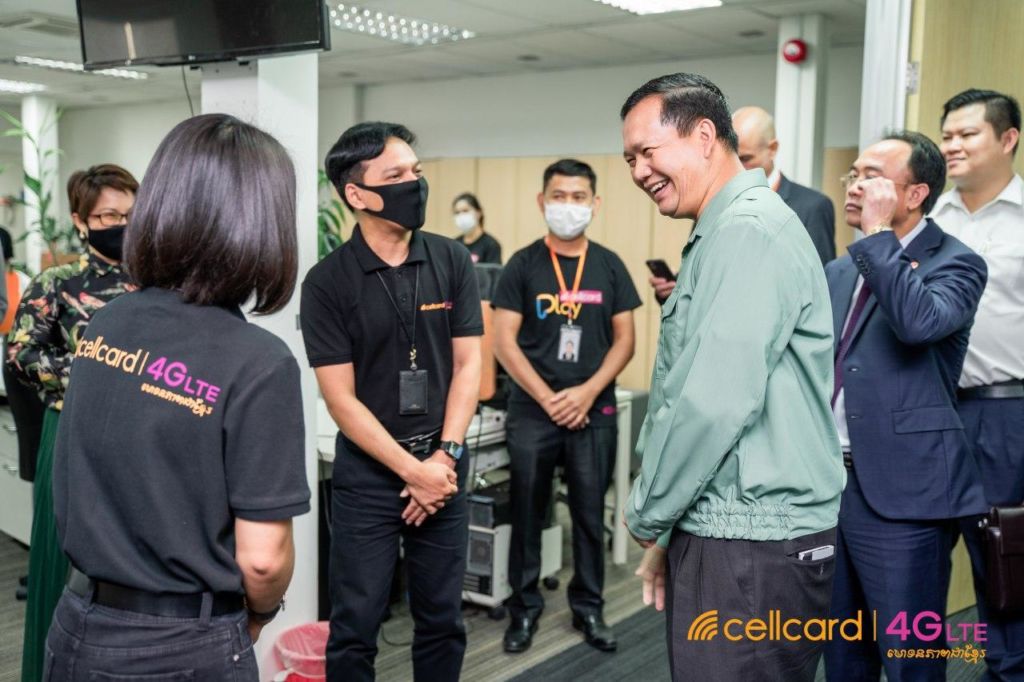 CamGSM, now trading as Cellcard, has been servicing the people of Cambodia for more than 20 years and has remained 100% Khmer owned as it has evolved from 2G, 3G, 4G and now 5G.

The visit included a thorough update on Cellcard’s readiness for 5G including a live demonstration of Cellcard’s 5G Standalone (SA) site which has been on air since October 2019 and now reaching speeds of more than 1.8Gbps – the highest speeds so far achieved in Cambodia.

A special presentation was also made by Wing Money outlining its latest efforts to digitalise and evolve the fintech industry.

Royal Group’s Chairman Neak Oknha Kith Meng said 5G will be a giant leap forward in advancing the Cambodian economy and we must be ready to embrace the technology and ensure it drives economic development and enrichment of our local industries and people’s lives.

“We want Cambodia to be a shining light for 5G in ASEAN and for Cambodian companies, both big and small, to be early adopters of the technology,” he said.

He added that Royal Group ICT Division would lead the digitalisation of Cambodia in support of the Royal Government’s vision for Industry 4.0.

As the only Cambodian-owned group of ICT companies, Royal Group is vital to supporting the Royal Government and to national security and economic stability. 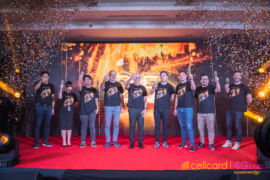 As the year comes to a close, Cellcard culminates the celebration of its Sil...