Phnom Penh, May 18: A short movie of a father’s love and sacrifice has won Cellcard’s Film it! Challenge, which was conducted to encourage local filmmaking talent on smartphones.

The winning film called the ‘Letter’, tells the story of an odd-job worker, his graduating daughter and the promise of a motorbike. Young Film maker King Ratana won an iPhone 7 Plus for his efforts which were put to the public vote on Facebook receiving an overwhelming response.

The eight-minute film was highly praised by award-winning filmmaker and Cellcard Brand Ambassador Somchamrith Chap for the original storyline, technique and creativity.

The Film it! Challenge was launched to celebrate the recent Cambodian International Film Festival (CIFF), which was also presented by Cellcard. The challenge required participants to choose any topic close their heart and create an original short film based on their selected subject. Films could only be shot on mobile phones or tablets, although the use of mobile apps were permitted.

Cellcard’s Brand Director Cheryl Gray said Film it! Judges were highly impressed and delighted by the variety, creativity, and talent displayed by all participants.

“We had a tough time selecting the winners, so we asked the public to help us choose and the winner was a clear stand-out from the votes, she said.”

“The challenge was yet another way Cellcard is showing its desire to inspire Cambodia’s youth and encourage them to explore the online world and use it for self-expression and creativity.” 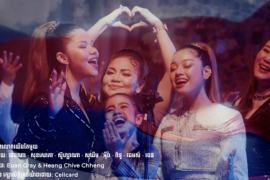 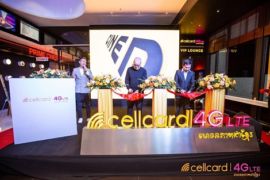 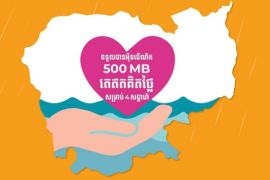 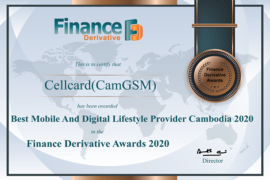