Cellcard is the presenting sponsor for CIFF, which gets under way at the weekend with the official opening ceremony on Saturday night.

Film it! Challenge invites entries from creative talents who can produce short films on mobile phones or tablets. The category is open to any topic that the entrant is passionate about and can be any length up to 10 minutes.

Cellcard Chief Marketing Officer, Evelyn Jimenez, said it was important to continually encourage young talent to explore their potential and enable them to express themselves creatively.

“Filmmaking can be an expensive pursuit with equipment, actors and studio time. But with mobile phone technology and the different apps available, short films can be a great way to get started and help uncover talent,’’ she said.

“There are many professional filmmakers who focus solely on mobile phone films and festivals are held all over the world to build the community as technology and techniques evolve.

“We’re hoping to see Cambodian life, culture and a mix of modernity and tradition as entrants use their mobile phones for self-expression, innovation and fun.”

The young Cambodian talent has produced numerous films that have screened at film festivals globally.

Entries to Film it! Challenge close at midday on Thursday, March 16.

A judging panel, including Chap and representative of CIFF and Cellcard, will announce the winner at a special invite event on March 18.  The winner will receive a new iPhone 7 Plus and other prizes.

Entries can be submitted to: contest.cellcard@gmail.com  File transfers can also be used for larger file sizes to the same email address. 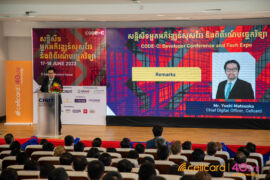 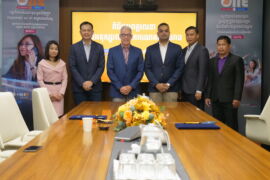 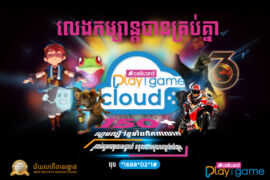 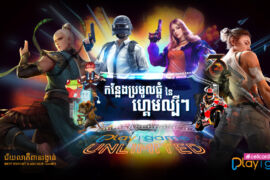