The sold-out concert comes just after Mustache Band released its new hit song ‘Ah Krobey’ which has gone viral on You Tube with more than five million views.

Cellcard also features the song and others on its Calltunes service with downloads rising every day.

Fans and hundreds of Cellcard Facebook followers will join the audience of music lovers from across the country to celebrate the launch of the band’s new album which will be revealed at the concert. 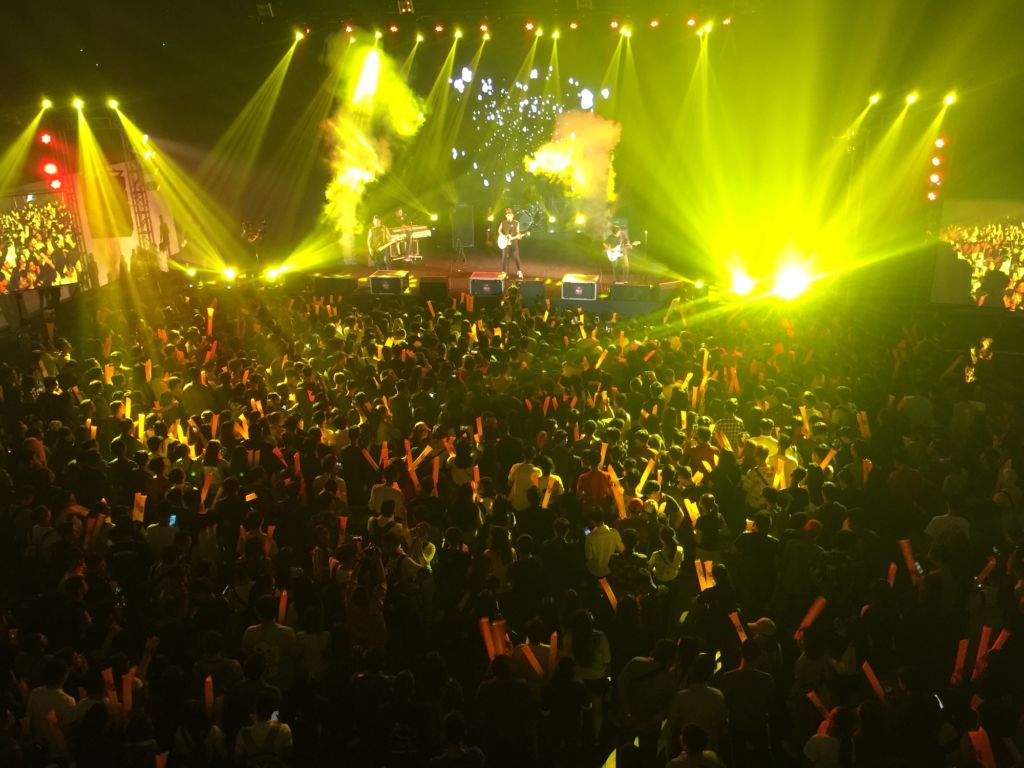 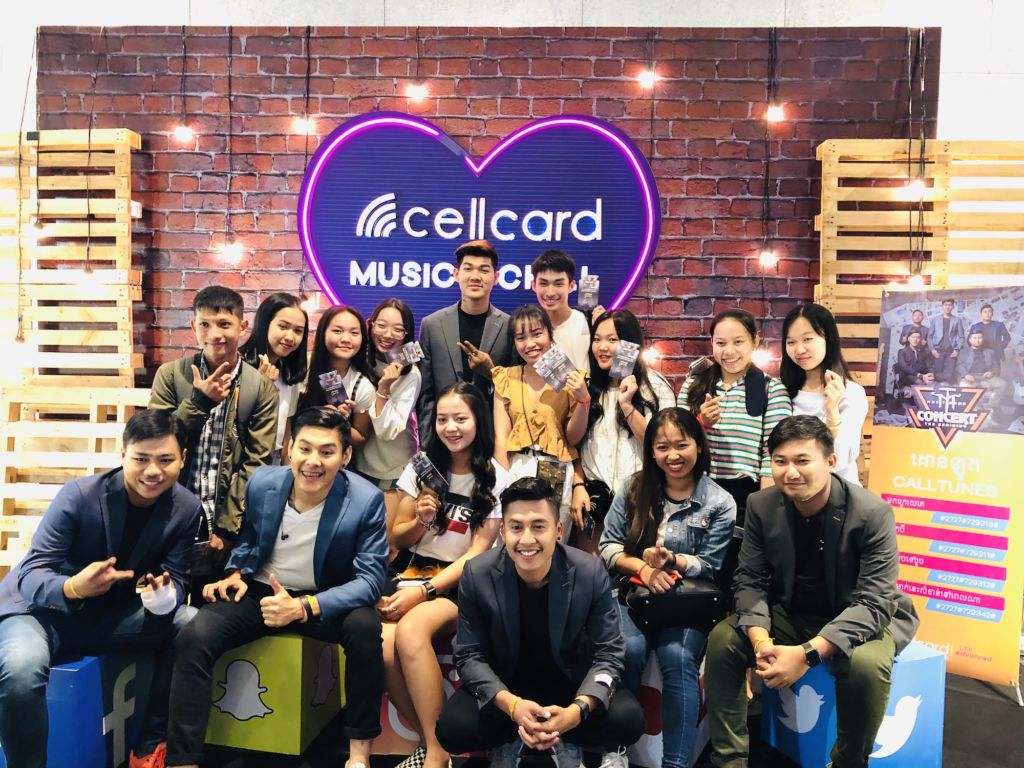 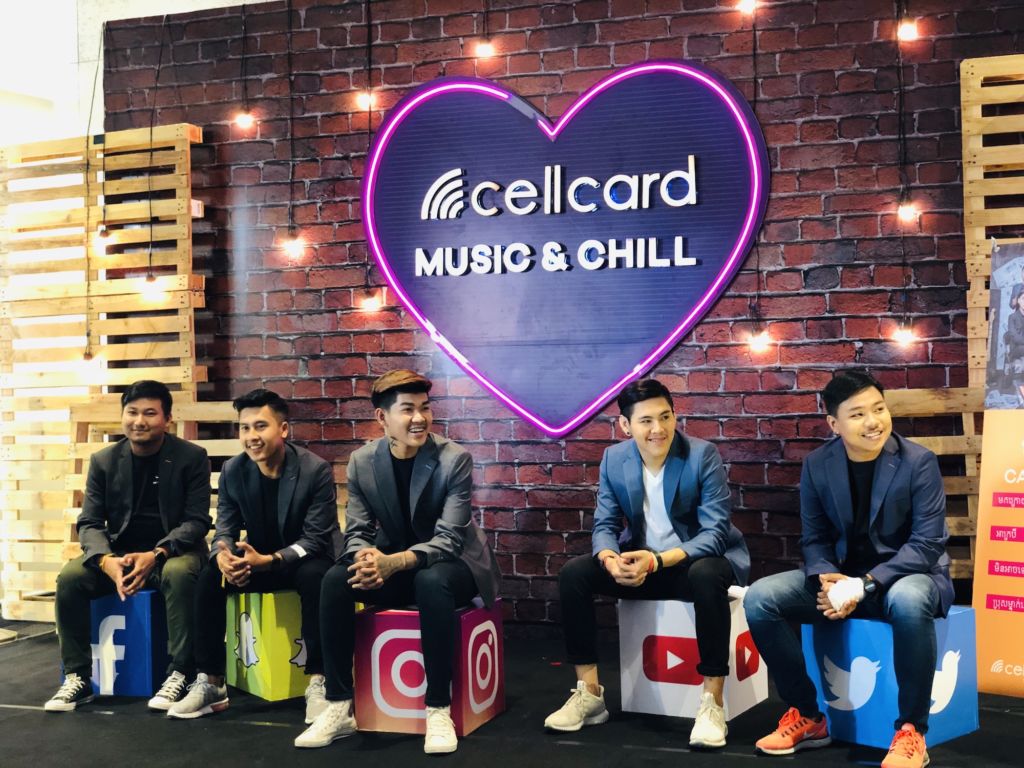 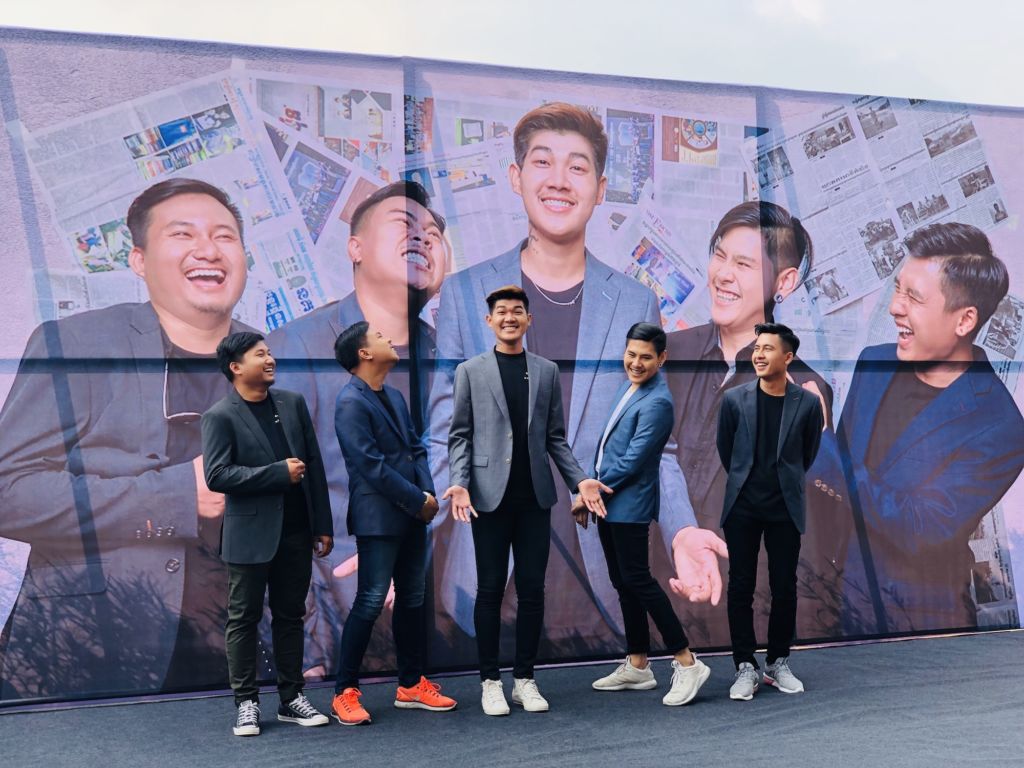 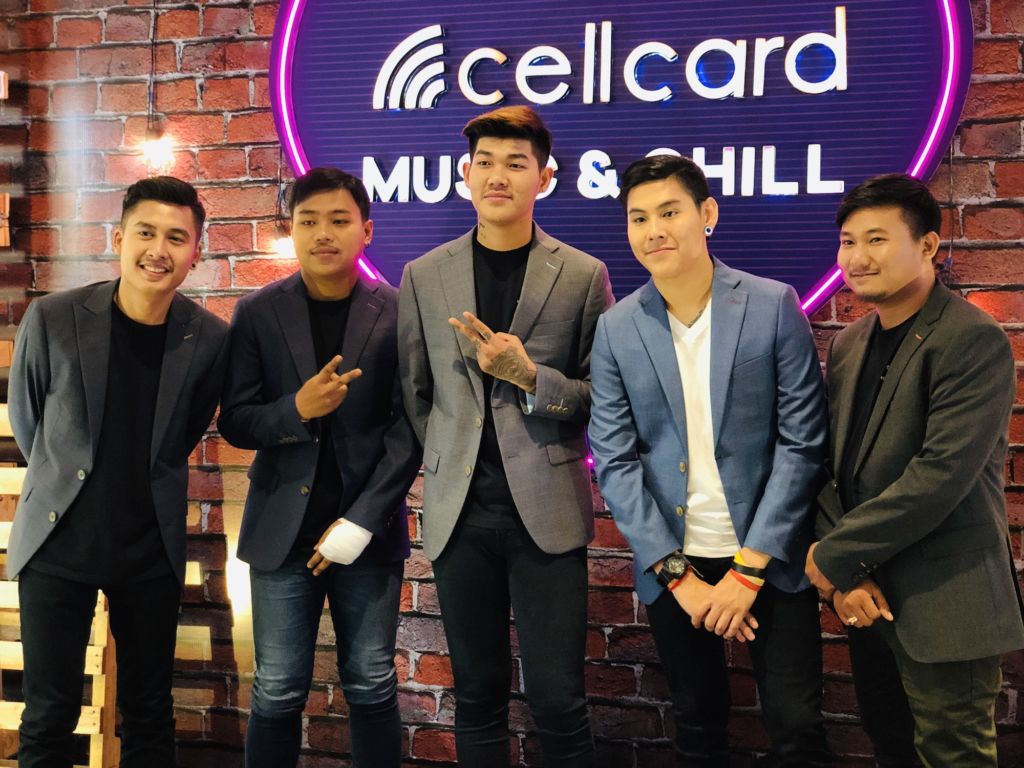 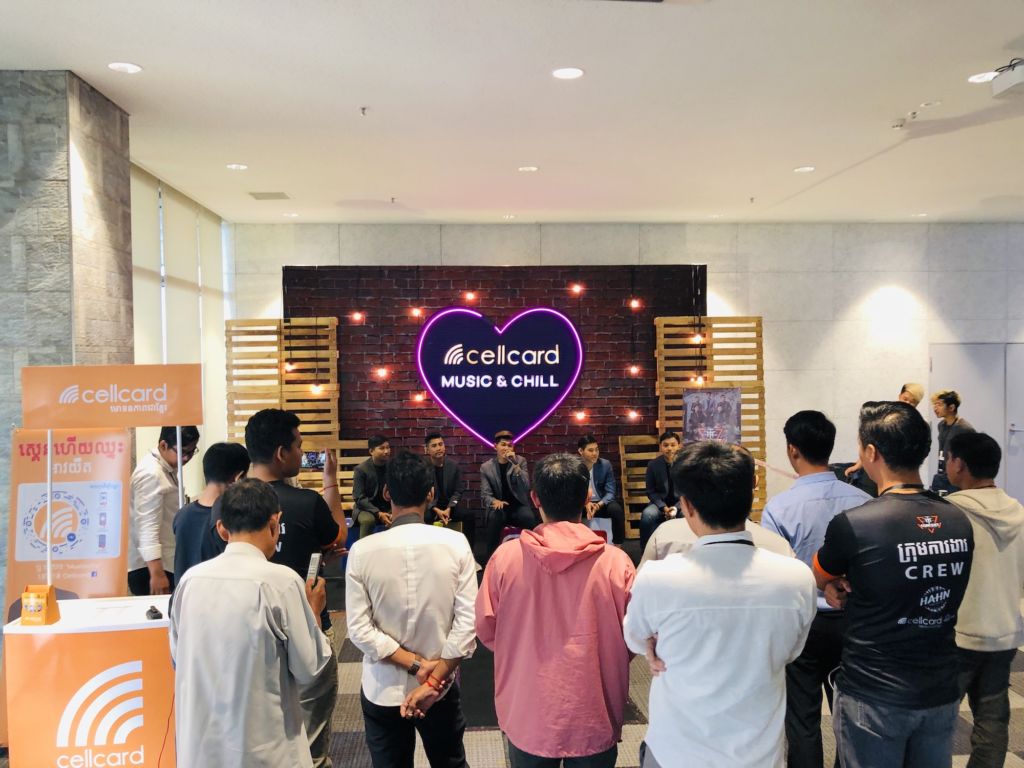 Mustache Band is one of numerous Cambodian talents who have recently signed exclusive agreements with Cellcard.

Cellcard Chief Executive Officer Ian Watson said the partnership was one of many components of the youth segment programme led by the Marketing team.

“We are very focused on engaging our customers with experiences that excite and delight, especially for the youth as we further build our brand this year.

“We have been a fan ourselves of Mustache Band for many months and it’s a pleasure to work with them.”

Mustache Band team leader, Jen, said he was delighted to work with Cellcard as the Cambodian owned telecom operator, giving them the opportunity to build their profile and popularity across the Kingdom.

“Dealing with Cellcard is like being part of a family, we get the sense that this is part of the company values,” Jen said.