Cellcard today announced its third year of winning the Ookla Speedtest Awards for Cambodia as the operator progresses its readiness plans for 5G.

In the official Ookla Speedtest Awards report for Q1-Q2 2019, Cellcard emerges as the clear winner not only nation-wide but also in Phnom Penh as well as Poi Pet and Serei Saophoanon which are two rapidly increasing cities in Banteay Meanchey on the Thai border. “Data is playing an ever-increasing role in people’s lives as they increase their daily usage of digital services.

“We are already planning for data usage to change dramatically in the very near future as our pre5G and 5G network enables Enhanced Mobile Broadband.

“Cellcard customers in some locations can already reach download speeds up to 150 Mbps. With selected sites of 3CA and MIMO that can reach up to 300mbps, and soon with 5G speeds will reach more than 1Gbps and even more.

“Our strategy has been centred on delivering the speeds needed by customers to live their digital lifestyle not just today but for tomorrow.” He said while today’s Ookla awards were in recognition of Cellcard’s achievement on its network, speed would be a critical measure also for its 5G layer along with bandwidth.

“Ookla is already tracking 5G rollouts in cities and countries across the globe such as the USA, South Korea, and Switzerland.

“We look forward to adding Cambodia to that list as early as next year when we expect to see a critical mass of users on 5G enabled devices.” “But in parallel, we are delivering on our plans for 5G in the key cities for both residential and enterprise customers.”

In the press event today Cellcard demonstrated what the near future would look like for customers with the first human hologram in Cambodia, other 3D contents and Augmented Reality. 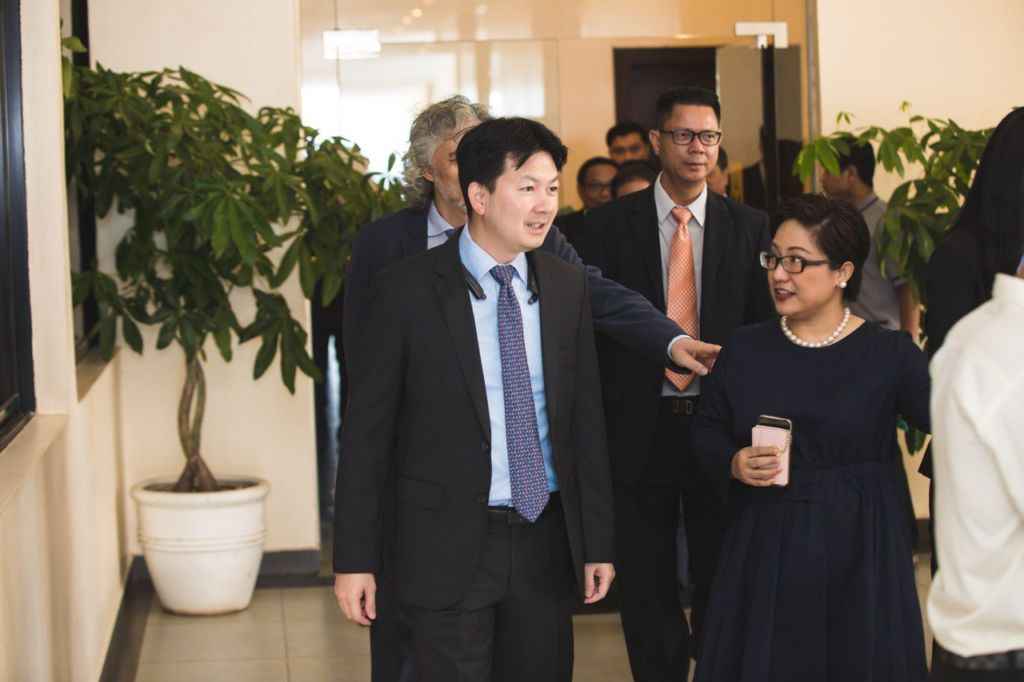 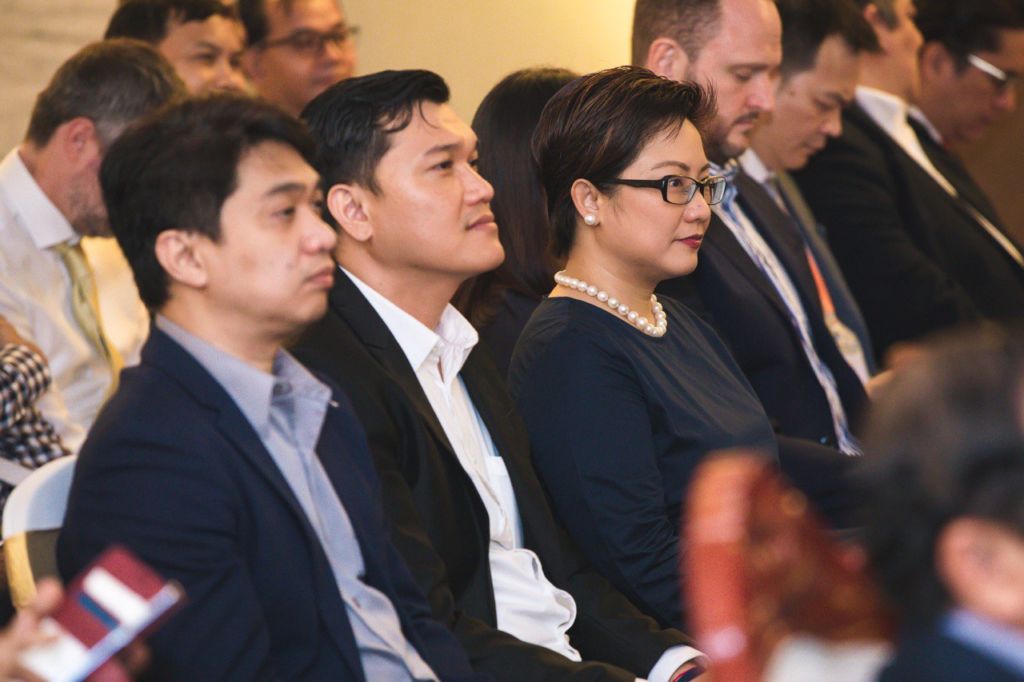 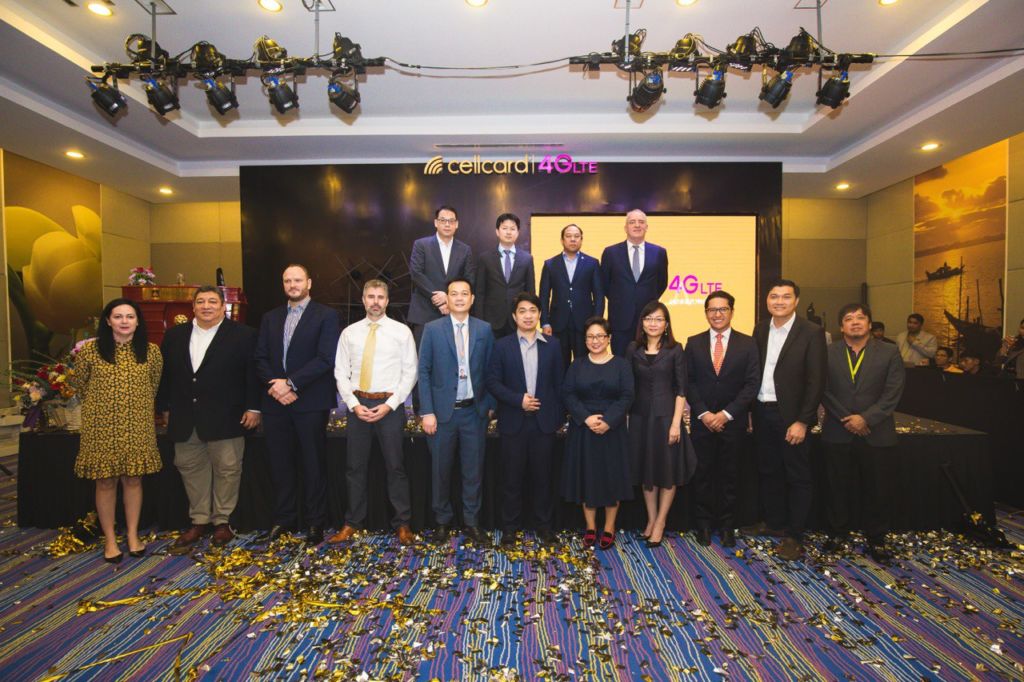 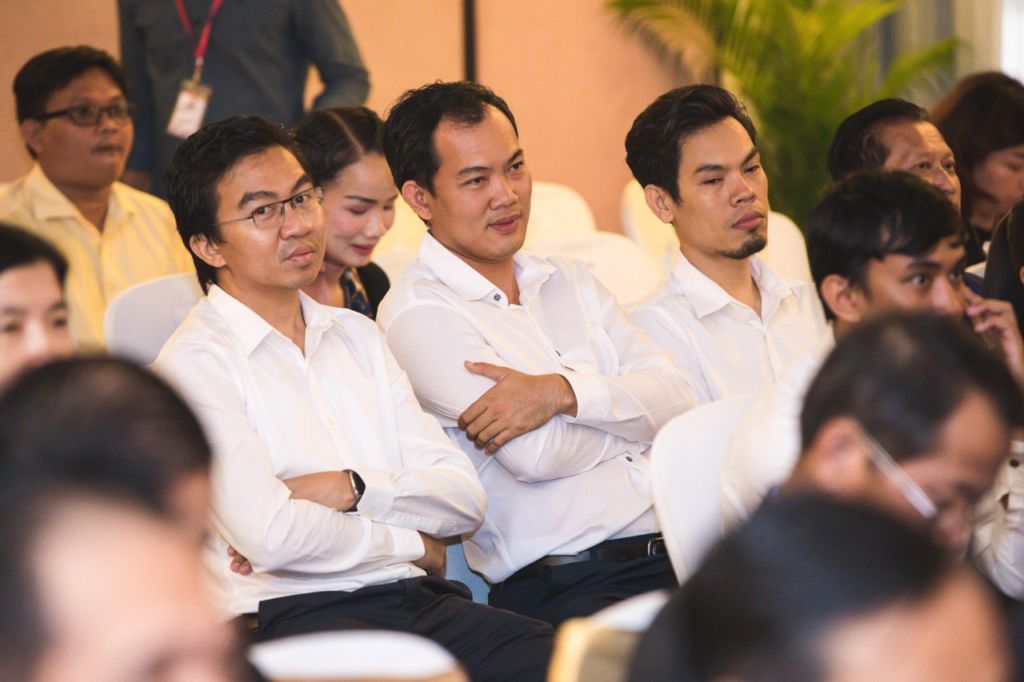 The event was attended by; About the Speedtest Awards:

Cellcard’s Speed Score of 17.51 comes significantly higher than the competitors:

The full report is available at https://www.speedtest.net/awards/cambodia/

Ookla®, the company behind Speedtest®, is the global leader in internet testing and analysis. Used over twenty-four billion times worldwide, Speedtest by Ookla is the most accurate way to measure internet network performance. Speedtest provides people with independent insight into the speed and quality of their mobile and fixed broadband connections. This gives consumers the information they need to understand and troubleshoot their internet experience. Ookla transforms these billions of real-world tests into vital research tools. The company’s flagship enterprise product, Speedtest Intelligence, is used by ISPs, carriers, businesses, universities and government agencies alike who trust Ookla’s commitment to quality and neutrality. With headquarters located in Seattle, Washington, and additional offices in Dublin, Ireland, Ookla has been providing global insight into the telecommunications industry since 2006.

The full report can be downloaded https://www.speedtest.net/awards/cambodia/