Cellcard partners with Rules of Survival for Cambodia’s first tournament

Rules of Survival fans are in for a treat from Cellcard this weekend as the semi-final of the gaming tournament is held at the Digital Cambodia event at Koh Pich.(Saturday March 16)

Cellcard is the official partner of the Rules of Survival tournament which will have its final round played out live at Aeon Mall 2 on April 6. 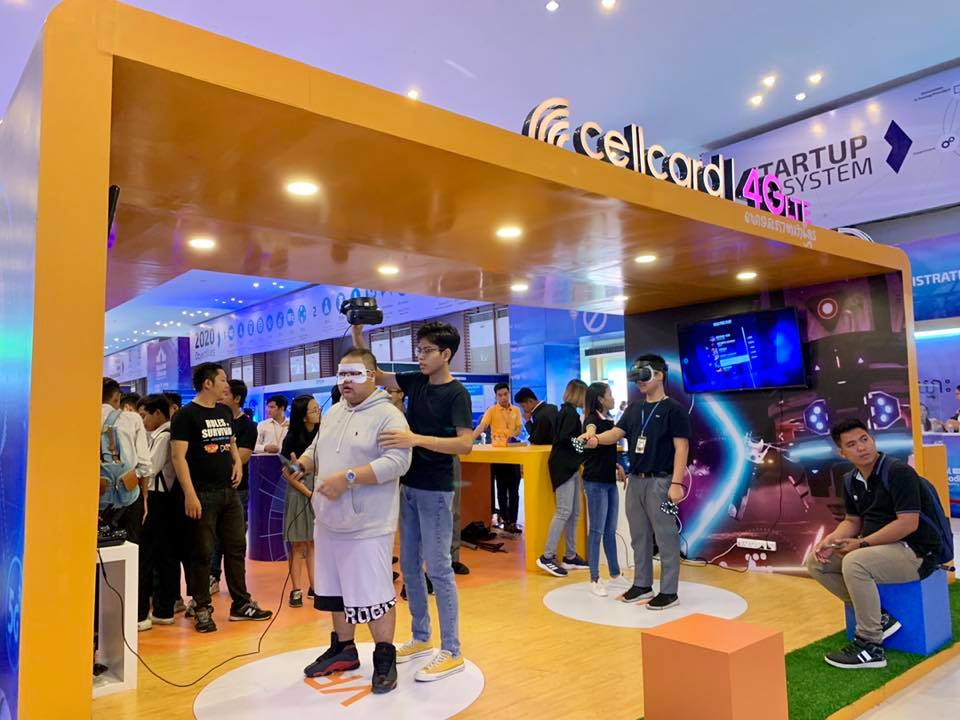 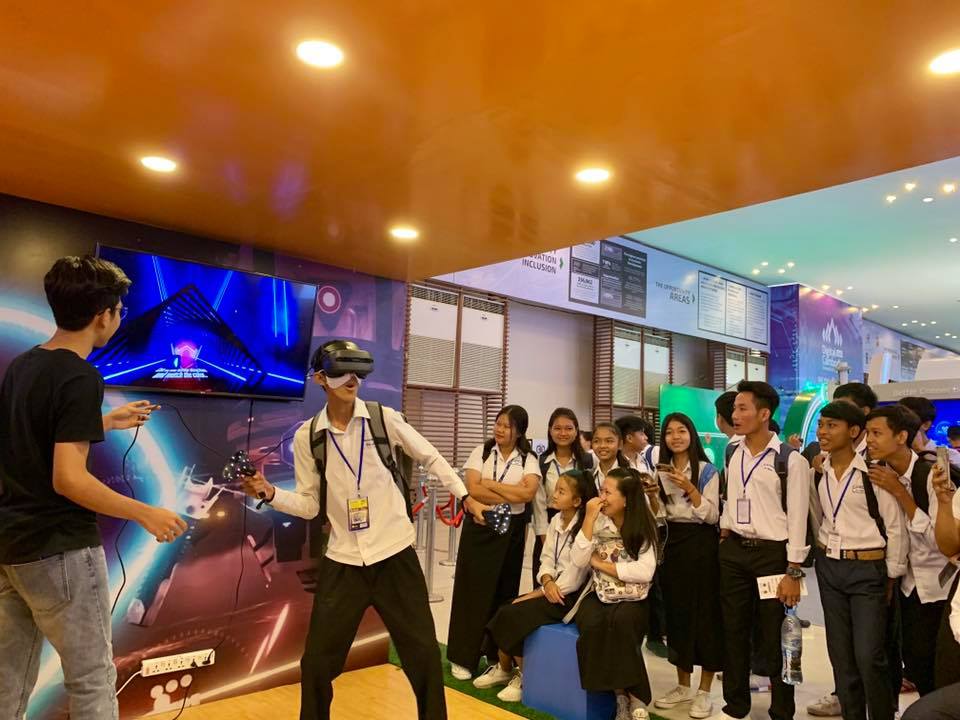 Gamers who have a Cellcard SIM can increase their game experience with exclusive access to Star Diamonds. These are used to buy weapons, armour and vehicles – and ultimately help the players win!

Cellcard is offering up to 1000 Star Diamonds for free over five days using a special code which is provided when they dial *8182#. Rules of Survival is one of many top charting games by Netease whose games are played in more than 60 countries with more than 200 million downloads.

Launched in November 2017, Rules of Survival is the first Battle Royale mobile game that accommodates as many as 300 players to fight on one battlefield.

Cellcard Chief Executive Ian Watson said thousands of Cambodian gamers were expected to participate in the tournament – the first Netease game tournament held in the Kingdom.

“The Digital Cambodia event is the perfect stage for the Rules of Survival semi-final to bring more young people into the Cambodian gaming community,” Mr Watson said.

“Through partnerships such as these Cellcard is aiming to boost Cambodia’s profile in the international gaming arena so that more and more gaming partners are happy to do business here. 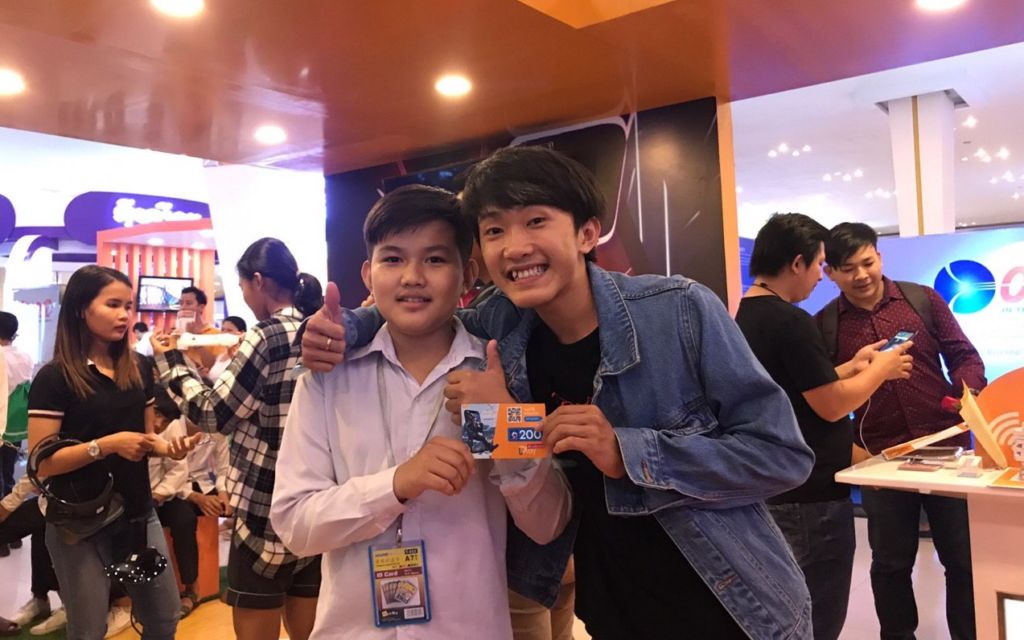 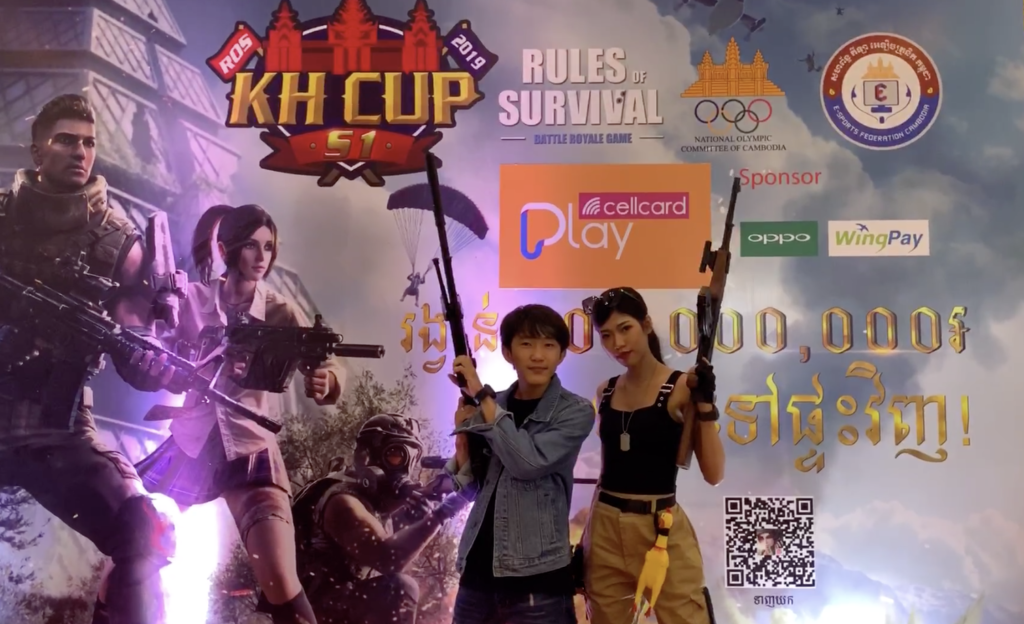 “Our booth at the Digital Cambodia event is fully aligned to gaming and offers VR and AR experiences for anyone who wants to try it out.”

Mr Watson said VR and AR was the future of gaming and presented many opportunities for the corporate sector in manufacturing, design, education and training.

“VR and AR are some of the many use cases in our plans for 5G and we want as many customers as possible to experience the technology now as we look ahead to the future.”

For more info about the game tournament, visit website: http://www.rulesofsurvivalgame.com/khcup/