The Football Federation Cambodia (FFC) Under-16 and Under-18 School of Football Talent Championships finals took place this past weekend in Kampong Chhnang, proudly in partnership with Cellcard.

This program is part of Cellcard’s commitment to develop and discover local football talent in the lead up to the 2023 Southeast Asia Games (SEA Games), which Cambodia is hosting for the first time. Officiating at the finals was His Excellency Sao Sokha, the FFC President. 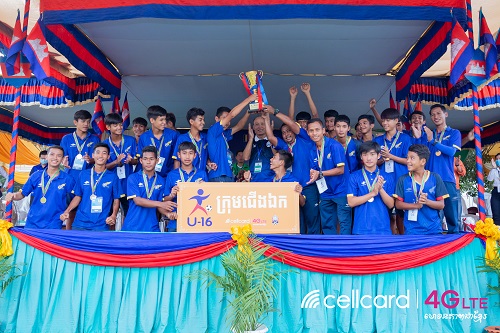 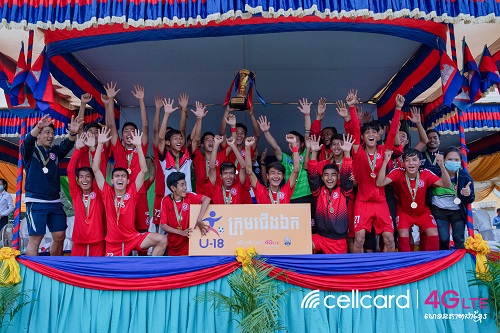 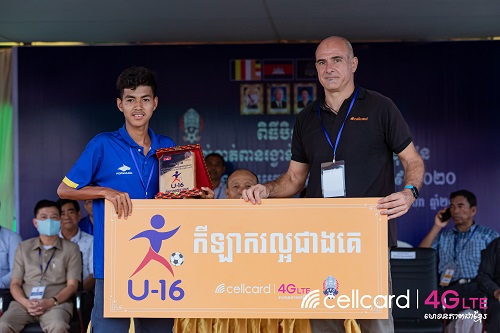 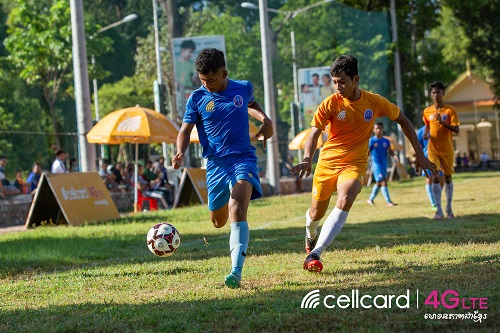 Cellcard Chief Executive Officer, Ian Watson, said Cellcard had been a long-term supporter of FFC as it worked to discover talent and importantly encourage youth across all provinces to adopt a healthy active lifestyle.

“This nationwide initiative has been running for three years and continues to promote national pride, and benefits the Cambodian youth and the local communities. We hope to see Cambodia succeed at the SEA Games and we are proudly committed to this cause”, Mr Watson said.

. The U16 finals were won by Visakha FC after Norkor Reach FC and Visakha FC battled to take the crown as the 2020 champions.

In the U18s finals, Kratie took on Steung Treng for 3rd place with, Steung Treng Academy U-18 ultimately winning Kratie. In the main event, which was followed by the closing ceremony, Phnom Penh Crown FC competed with Visakha to be crowned the best U18 team of the School of Football Talent Championships, and Phnom Penh Crown FC Academy U-18 was the jubilant victors, winning Visakha FC

All of the finals games were broadcast live on the Cellcard and FFC Facebook pages. Fans could also watch the U18 final on BTV. 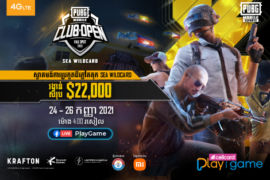 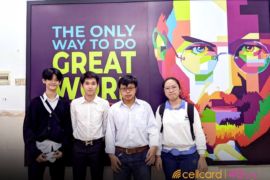