For the second year running, Cellcard is proud to have been awarded by Global Brands Magazine as the Most Reliable Telecoms Company in Cambodia.

The awards will be officially presented at the gala ceremony in Dubai in April next year.

They bring Cellcard’s awards tally to 26, recognising the company’s network and business performance since the start of its 4G LTE network in January 2017.

“As well as the awards, Cellcard has actively participated in regional and global industry events further enhancing the Cellcard brand, as well as promoting Cambodia as a leading innovative ASEAN nation.”

“Recognition from the many awards reassures that we are on the right path toward achieving our vision of a fully digitalised Cambodia.”

Mr Watson thanked the entire Cellcard team for their focus, drive, commitment, and willingness to put in the hard work on behalf of the Cambodian people. 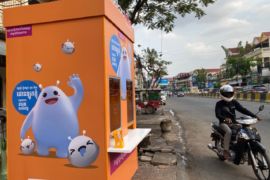 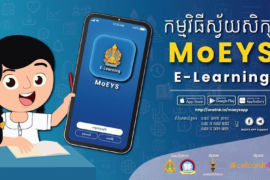 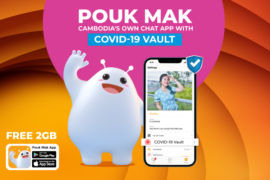 Cellcard today launched the Covid-19 Vault in the Pouk Mak Chat App for the p... 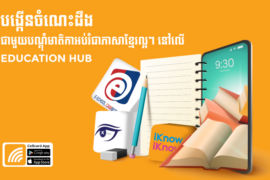 Cellcard is excited to announce the launch of the Education Hub, a unified on...