Cellcard today announced its Network Guarantee further cementing its leadership for network quality, just as the Ookla®awarded results this month again put the Proudly Khmer operator in the lead.

Cellcard is the first telecom company in Cambodia to launch such a guarantee which aims to improve accountability and transparency of service to customers.

“This is the Cellcard promise; to give our customers the best network, the best value and the best customer service.”

Mr Watson said Cellcard had timed the launch of its Network Guarantee with its latest win from the Ookla Speedtest Awards, which show Cellcard as the only operator to have improved on its 4G speeds since the last test period in Q3 and Q4 2017.

“In fact, since we won the first Ookla Speedtest Awards for Q1 and Q2 in 2017 we have increased by our Speed ScoreTMby 9.1.”

“We are very proud to have won the Ookla Speed Tests now for two years in a row.”

Also alerts are openly published on the website for emergency situations such as storms, power surges and construction errors that cause damage to the network.

“We’re building the best network in Cambodia and service interruptions are normal. What counts is the speed to restore service and to keep customers informed,” Mr Watson said.

“The Cellcard Network Guarantee puts our actions and commitments in full open transparency as we continue our journey to give affordable access to mobile data for all Cambodians to progress the nation and economy.”

Summary of Cellcard’s Speedtest Awards from Ookla in 2017 and 2018:

Cellcard has also received global recognition for its network quality from OpenSignal for the two test periods of:

The next official OpenSIgnal awards are to be announced next month (August). 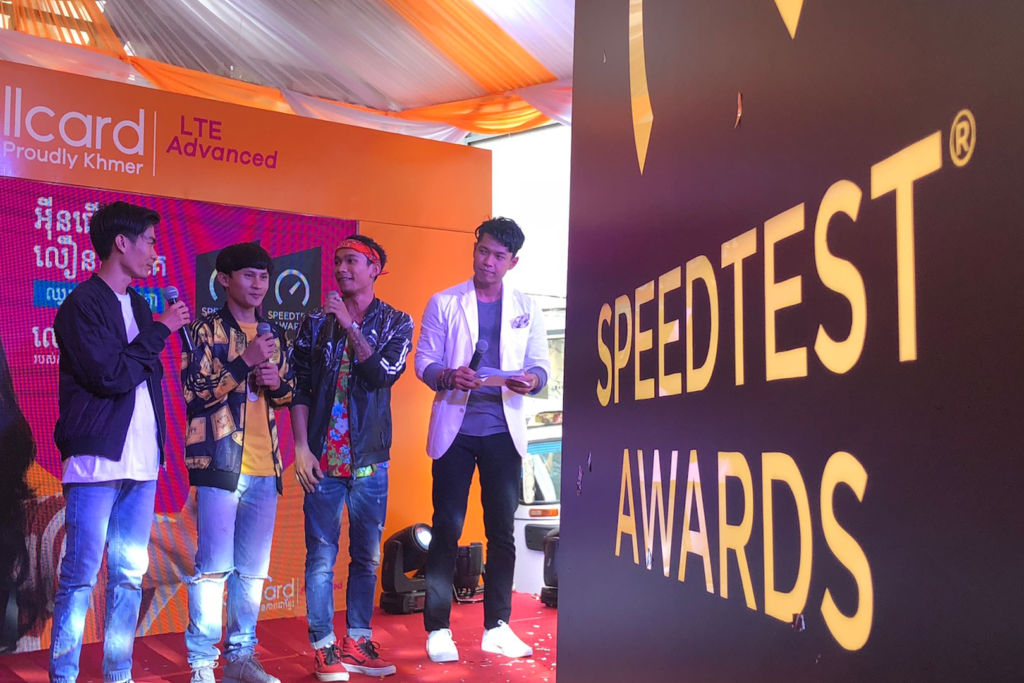 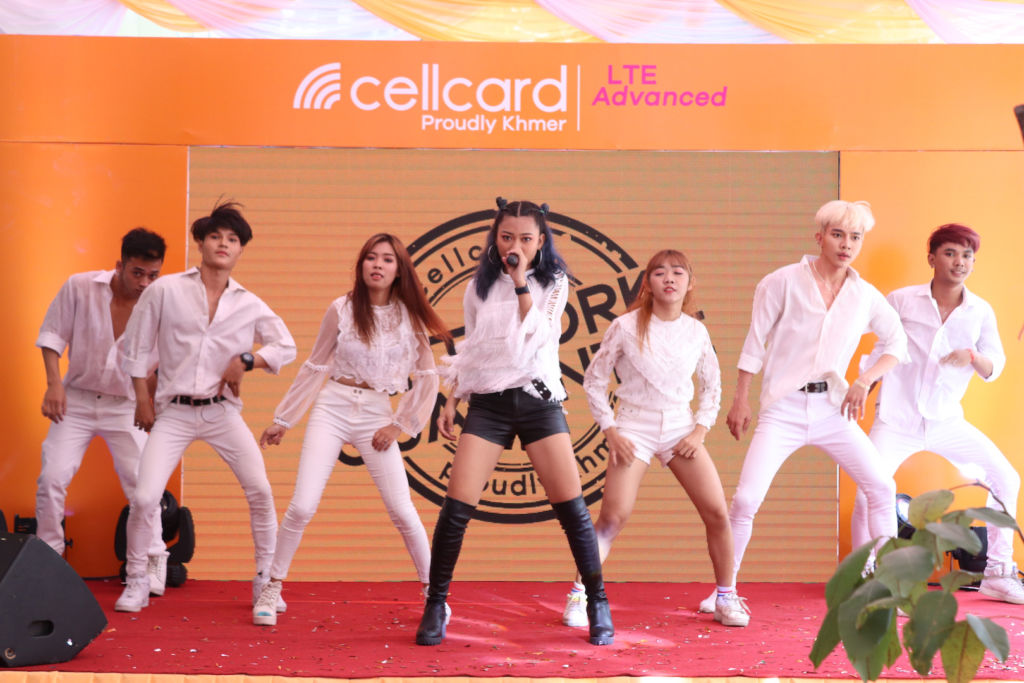 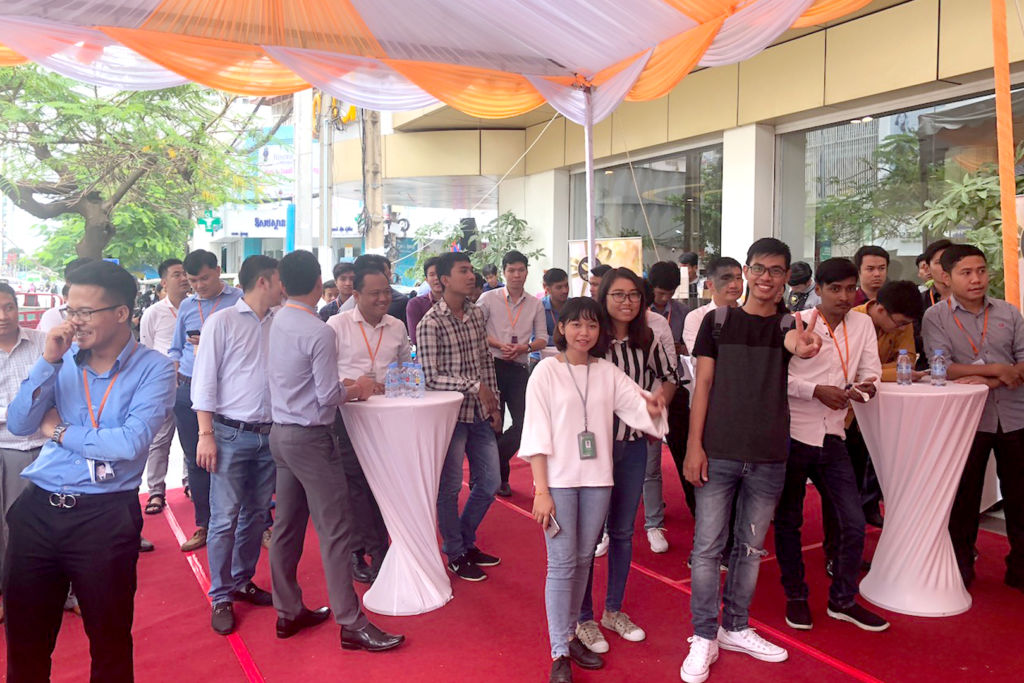 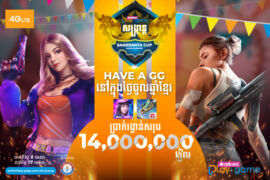 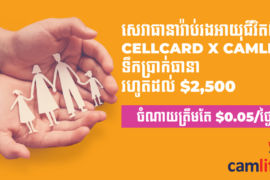 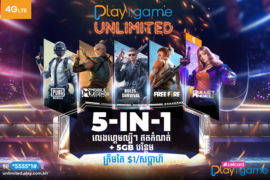 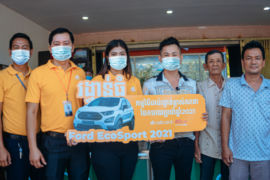