Cellcard was today announced by Opensignal as the winner of its first-ever Games Experience award in Cambodia. The announcement reinforces Cellcard’s leadership in Esports in Cambodia and shows that its strategy to provide a superior network experience for gamers is being recognised in the region and the world.

Their latest report for Cambodia highlights that Cellcard is the ‘only national operator on which [Opensignal] users observed a higher category of Games Experience’ on 4G connections. Cellcard Chief Executive Officer Ian Watson said Cambodia still had some catching up to do compared to other leading Esports markets such as Thailand and Malaysia who were achieving Games Experience scores in the mid-70s (which puts them into the ‘Fair’ category).

“Cellcard has been working on Esports since 2018 and building our programme and partnerships to cater for the gaming community in Cambodia, which we estimate to be about 2 million,” Mr Watson said.

“For Cellcard to reach a 4G Games Experience score of 47.2 is a great achievement when you consider Thailand and Malaysia have about 20M gamers each in their markets and network operators such as AIS and Maxis are quite advanced in their Esports programmes.

“Cellcard will continue to support and grow the Esports community here in Cambodia and connect local gamers to the growing global industry to inspire those who wish to become career athletes in the sport.”

Mr Watson said he applauded independent global organisations such as Opensignal for their efforts in understanding modern consumer needs and behaviours to introduce new metrics such as Games Experience.

The metric, built according to an ITU standard (International Telecom Union), analyses how the multiplayer mobile Games Experience is affected by mobile network conditions including latency, packet loss and jitter.

“Gamers don’t want to lose while they are competing because the network response is delayed,” Mr Watson said.

“Especially with Esports, which is a game of skill, the network is a critical tool that can determine who makes the leaderboard.”

To celebrate the achievement, Cellcard will host a one-day streamathon on Aug 14 to enable gamers to learn more about Esports and to see first-hand game athletes compete while on the Cellcard network.

The event will be live on Cellcard’s new Facebook page, PlayGame, and feature professional gamers and casters including the Orange Esports team, Henaa, Ice Frogz and Ream Angkor, Private Plork and many more. 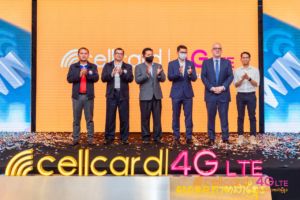 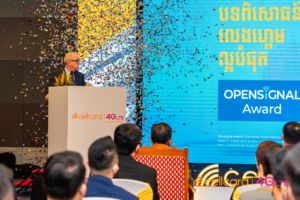 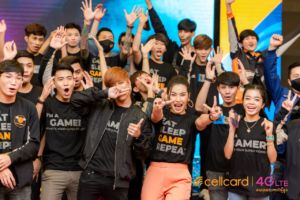 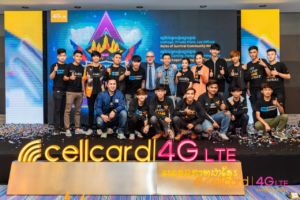 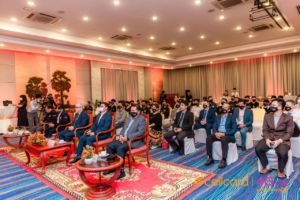 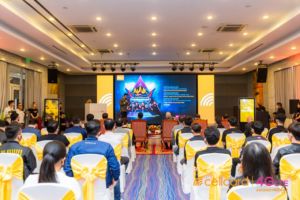 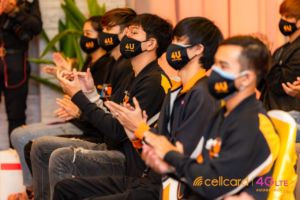 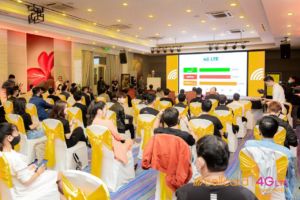 More about the Opensignal Games Experience metric and scores (2020):

Players in Asian countries have a more varied Games Experience than in other regions:

31% of Asian countries rested in the Poor category, 27% ended up in Fair, 15% achieved Good status and 8% landed in the Excellent category.

Key Asian game markets are just mid-table in Games Experience: In Hong Kong, Malaysia, Thailand and Vietnam players’ Games Experience is Fair, while Indonesia slipped into the Poor category with a score of 63.6.