The iconic search for Cambodia’s hottest band – Battle of the Bands – comes to a close this weekend as the top four compete in the grand finals at Phnom Penh’s Exchange Square.

Those top four bands are BatBangers, De’ First, Hashtag, Sweet Band – one of which will be crowned the winner and go on to collaborate with Cellcard on its music platform and youth segment program.

The grand finale on Saturday, May 25 starting at 5 pm, is tipped to be a mega-celebration of Cambodia’s musical talent and include performances by Cellcard Brand Ambassador, Suzanna Reth, and Euan Gray .

The Battle of the Bands Cambodia 2019, organized by Kilat Events and sponsored by Cellcard, was a four-month nationwide competition to discover the next generation of local Khmer bands.

The competition attracted over 16 amateur bands, with the winner to secure a deal with record label Seila as well as $2500 cash, an iPhone XR, one-year of free mobile data from Cellcard and a three-month show contract with the Hard Rock Café in Phnom Penh.

Cellcard Chief Executive Officer Ian Watson said the Battle of the Bands was a great initiative that aligned well to Cellcard’s youth segment approach to boost engagement and appeal.

“Cellcard has long supported young local talent in all of our collaborations with music, gaming, the arts, film, and dance.

“We are really excited to further our efforts into the band culture and support young artists as they grow their careers and their brands along with the Cellcard brand.”

Judges Han Kavie, owner of Seila Records, Euan Grey, founder of Song Kites, and Kang Piseth, member of the Coconut Band said they were truly impressed with the number of entries and the quality and range of talent showcased in the competition. 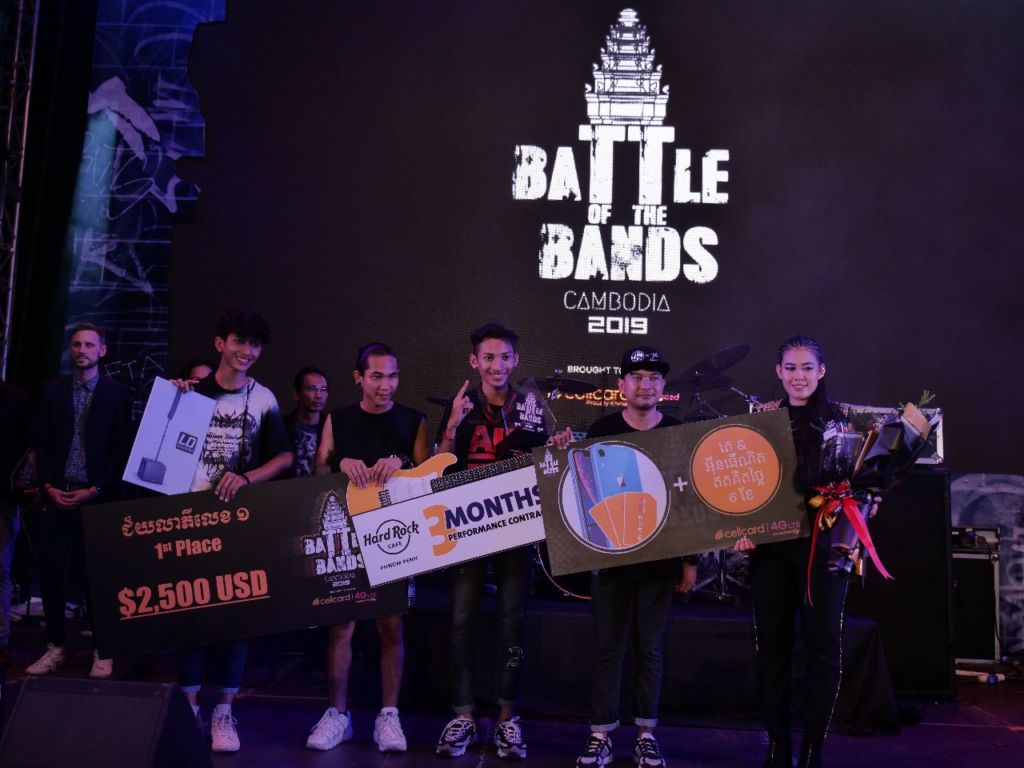 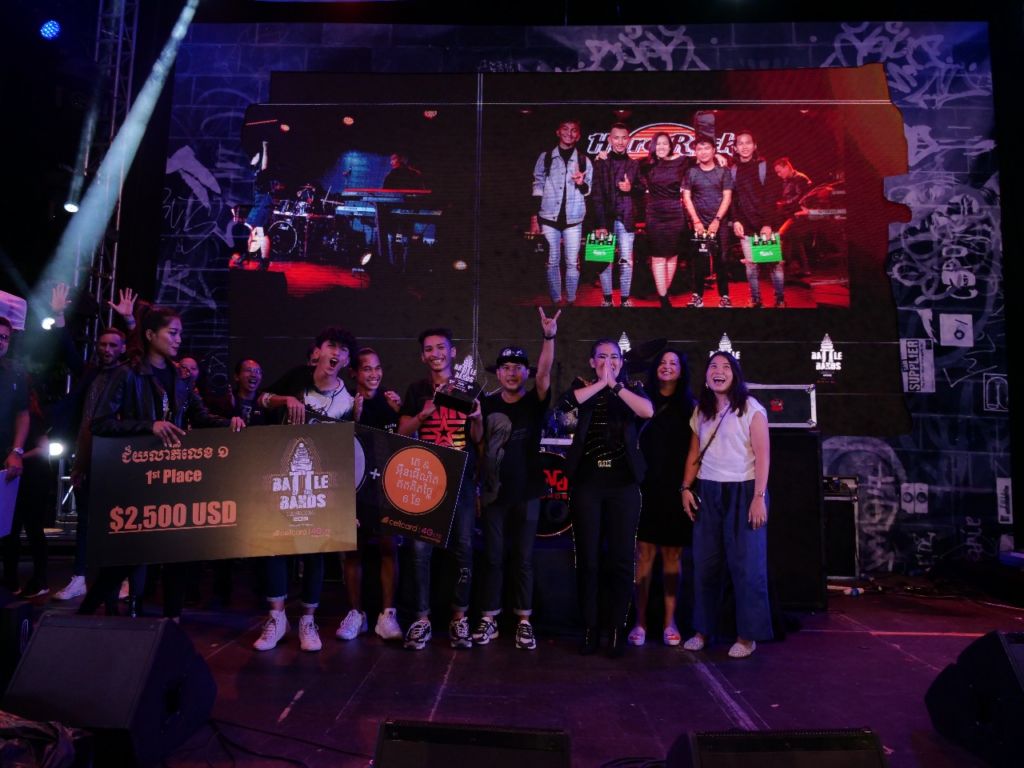 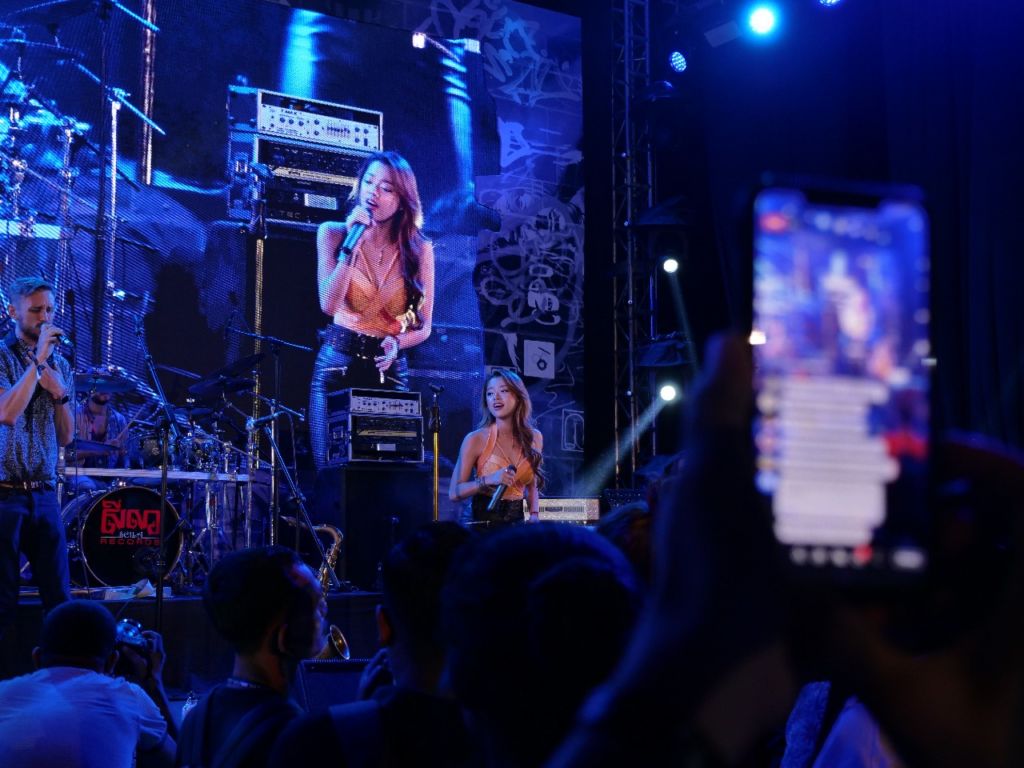 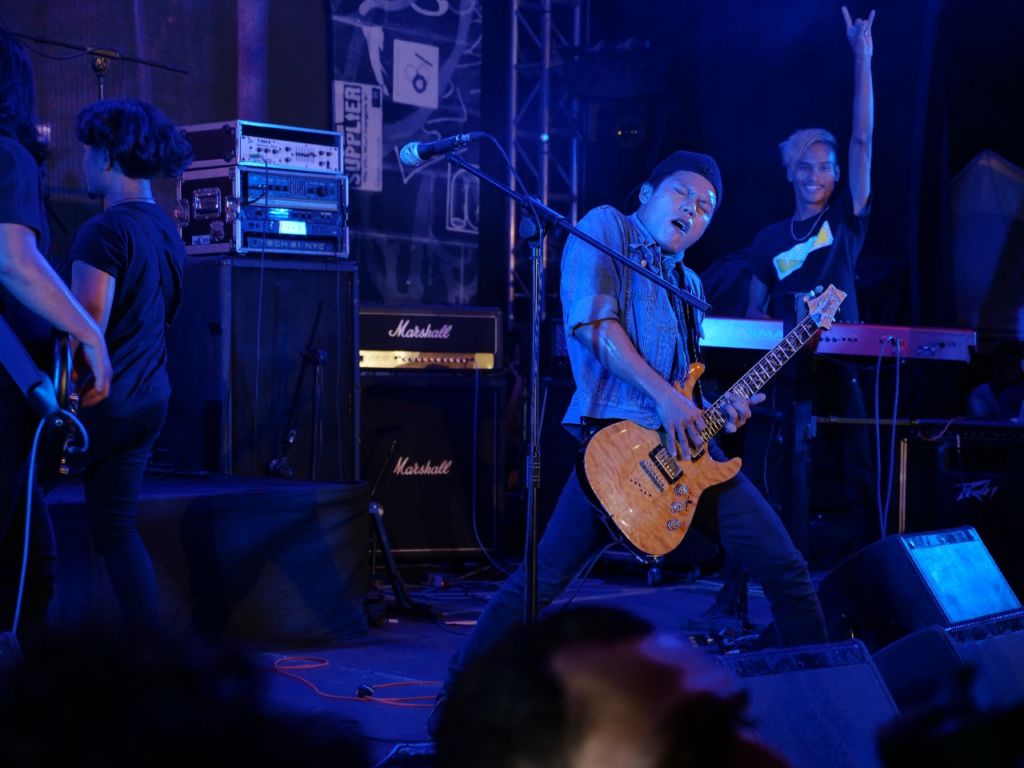 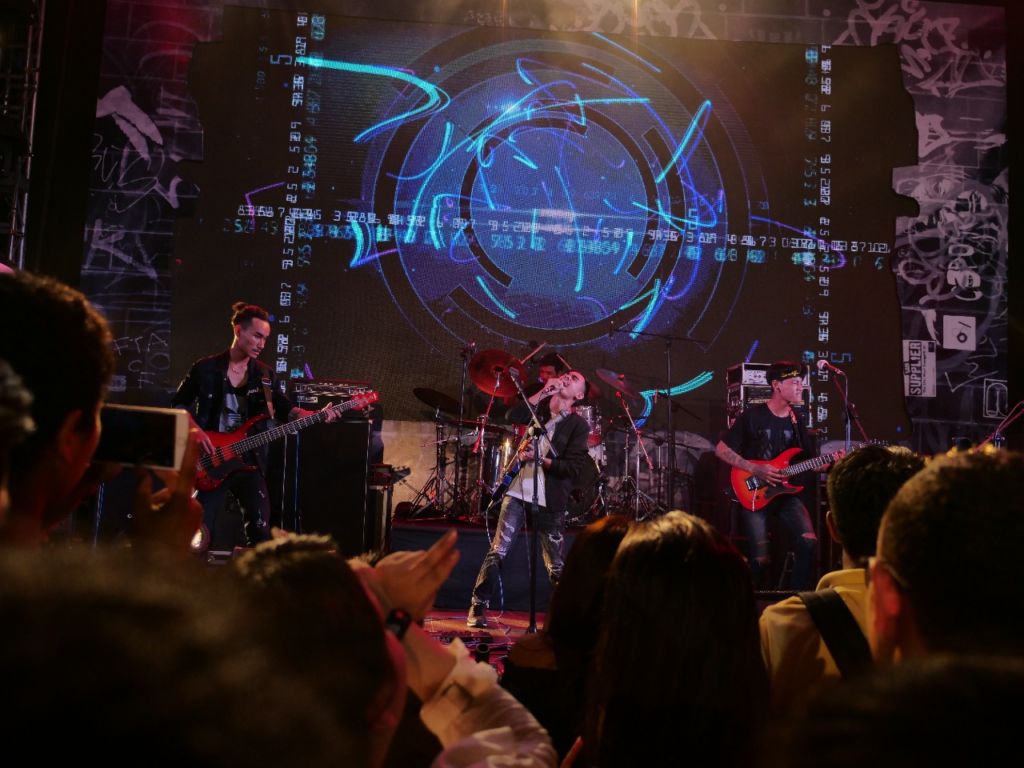 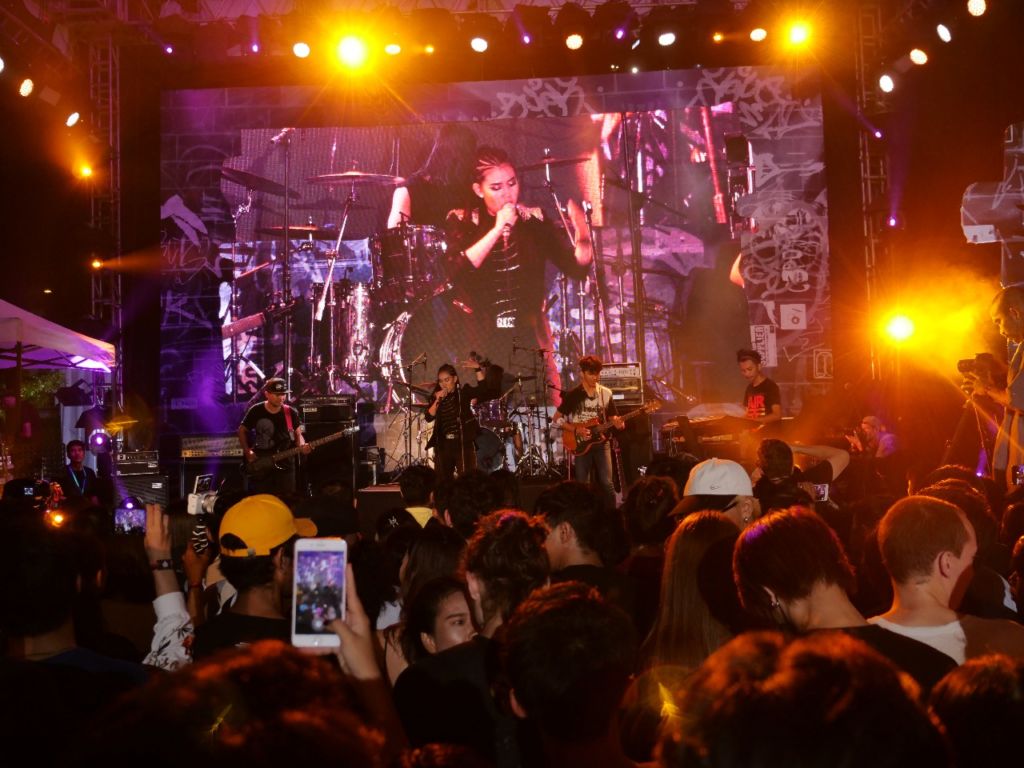 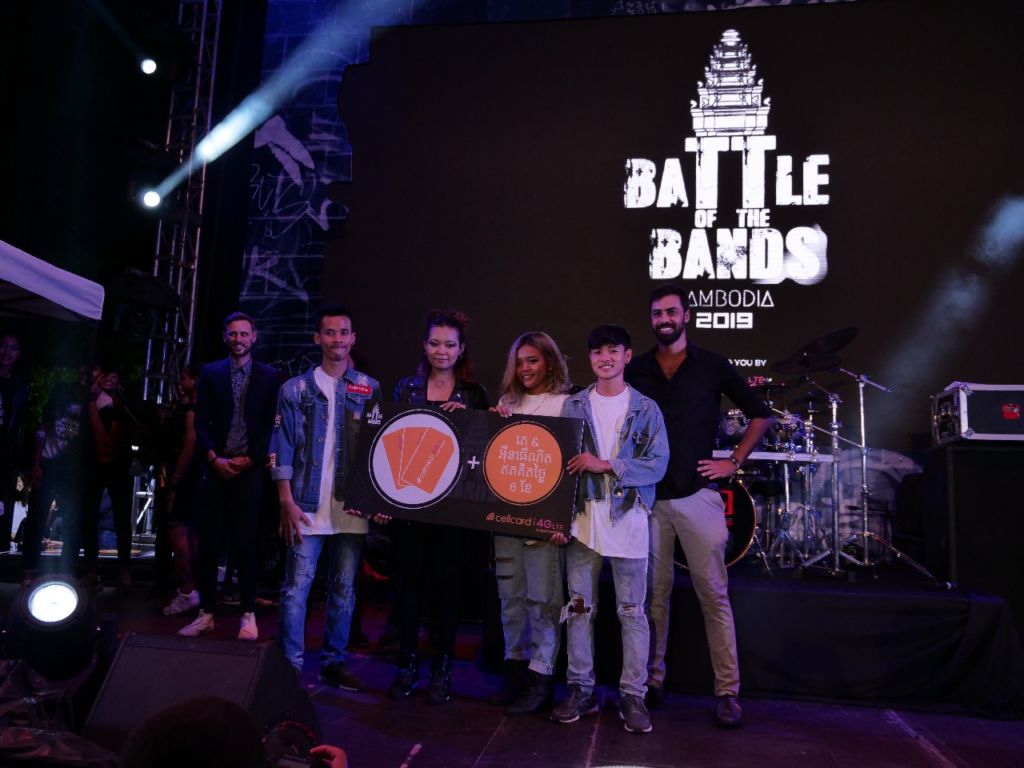 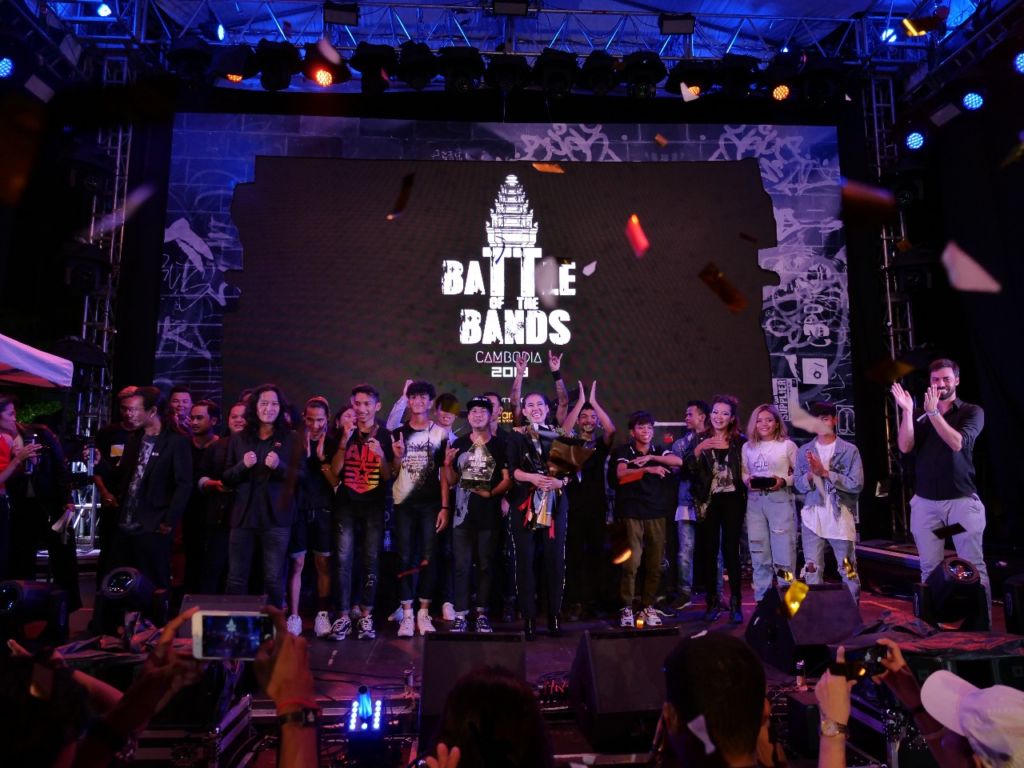 The winner is Hashtag following by BatBangers, Sweet Band and De’First.