Cellcard extends partnership with FFC into 2020

Cellcard has announced the extension of its partnership with the Football Federation of Cambodia (FFC) as it continues to development football talent of young Cambodians across the provinces.

Cellcard first partnered with the FFC for the School of Football Talents in 2017 and has since delivered tournaments in 15 provinces involving 200 young footballers from 25 schools.

The matches have attracted audiences of more than 20,000 students during that time as Cellcard has included mini-concerts into the format featuring some of Cambodia’s most popular artists. 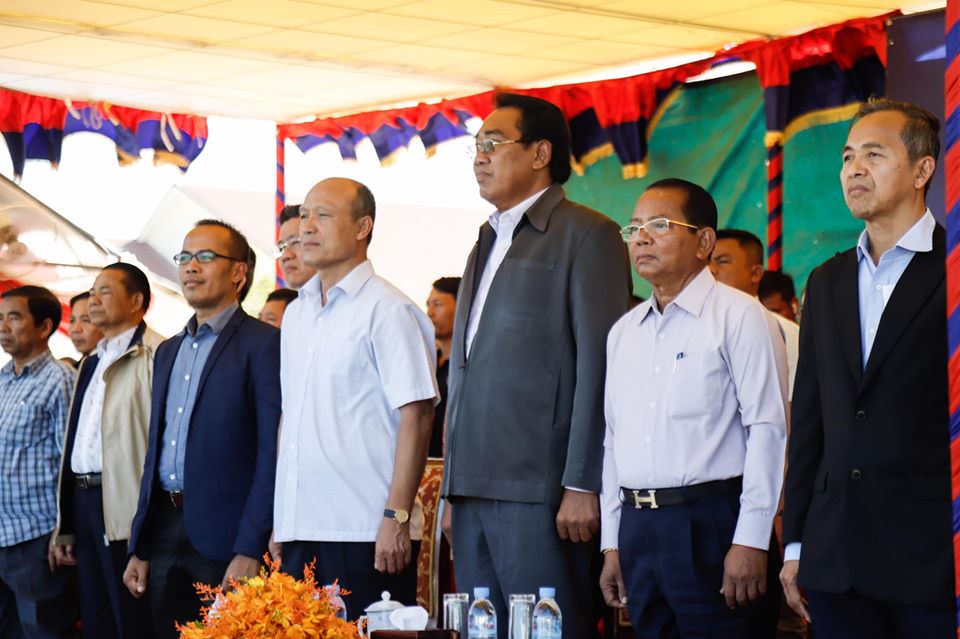 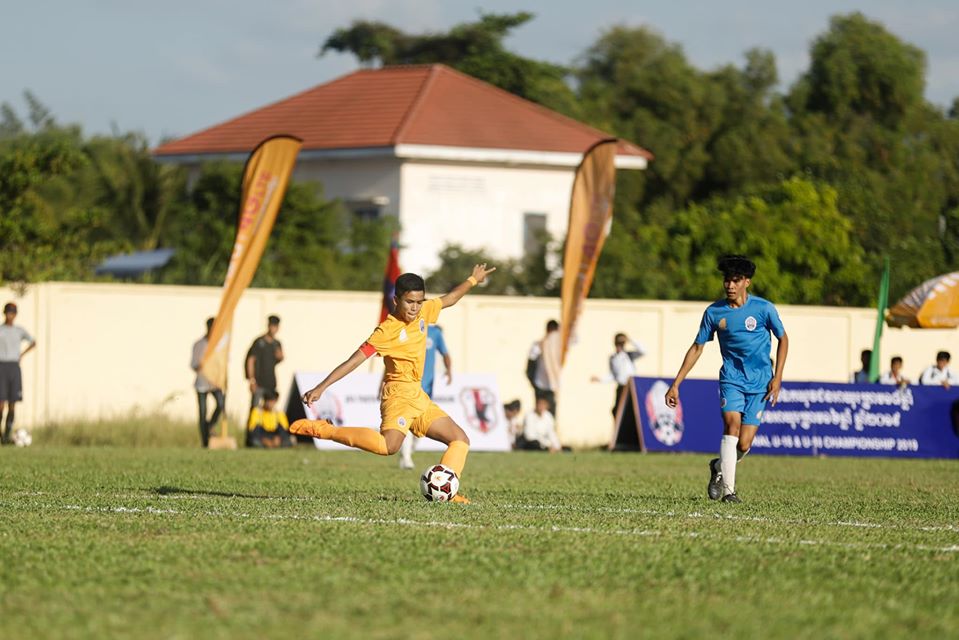 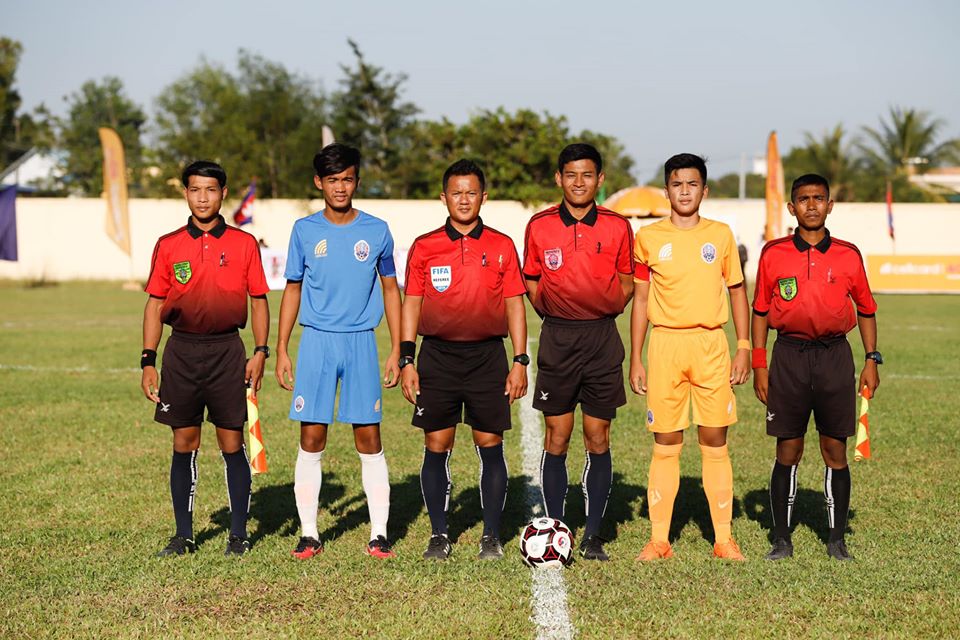 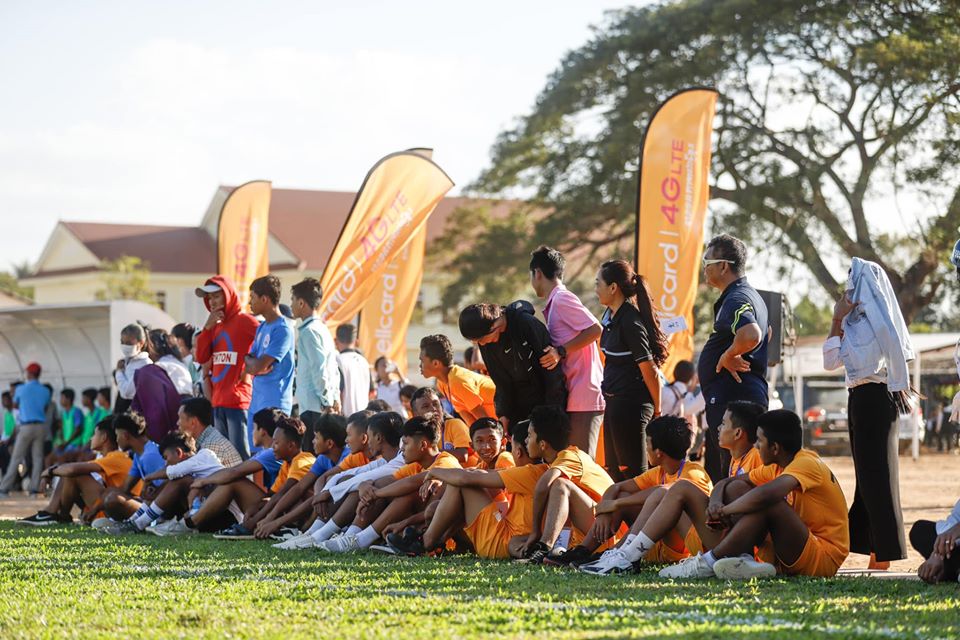 The extension of the partnership will see both parties continue its commitment to develop and discover talent in the lead up to the 2023 Southeast Asia Games, to be held in Cambodia.

Cellcard will continue to provide entertainment, football kit and equipment, as well as staging and promotion.

Cellcard Chief Executive Officer Ian Watson said it was an honour to continue working closely with the FFC throughout 2020.

“This partnership is one of the few programs that is truly nation-wide and enables us to engage with the youth segment in more remote areas,” Mr Watson said.

“The partnership is aligned with Cellcard’s family values as it promotes healthy living and education, while at the same time developing sporting talent that will make Cambodia proud in the upcoming SEA Games.”

The official opening of the 2020 season was held recently at Kampong Thom High School with 1500 students in attendance.